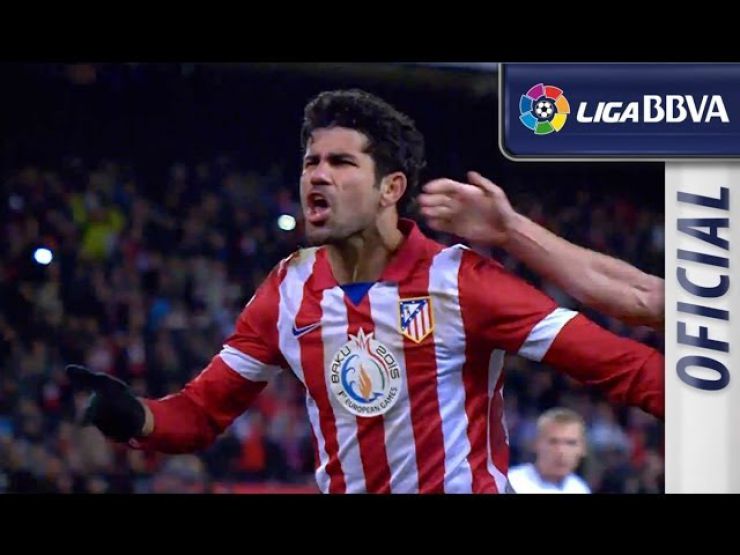 Atlético slow no signs of weakening

The best was brought out of Simeone’s side as it subdued Valencia with a 3-0 win thanks to goals from Diego Costa and Raúl García.

Club Atlético de Madrid remains unbeatable at home in the Liga BBVA this season after beating Valencia CF 3-0 thanks to a Diego Costa brace and another goal by Raúl García.

A bitterly cold Vicente Calderón was the stage for the last Liga BBVA matchday 16 encounter. The home side looked to unlock the scoring from the beginning and enjoyed the best chances in the early stages through a Diego Costa shot and a Miranda header. But a well-organised Valencia was able to withstand the mattress maker’s pressure and created some danger of its own with Juan Bernat cutting in from the left wing to good effect.

Things followed a similar path in the second half, but there seemed to be an increase in Atlético’s sharpness. Costa, David Villa and Arda Turan all had chances soon after the break, but it was the Madrid side’s top goal scorer, Costa, he was the first to beat Diego Alves in the 59th minute. Raúl García doubled the lead four minutes later after just coming off the bench. In the 73rd minute Costa saw his penalty kick saved by Alves, but Brazilian-born Spanish international made no such mistake in the 81st minute when he was presented with another penalty.