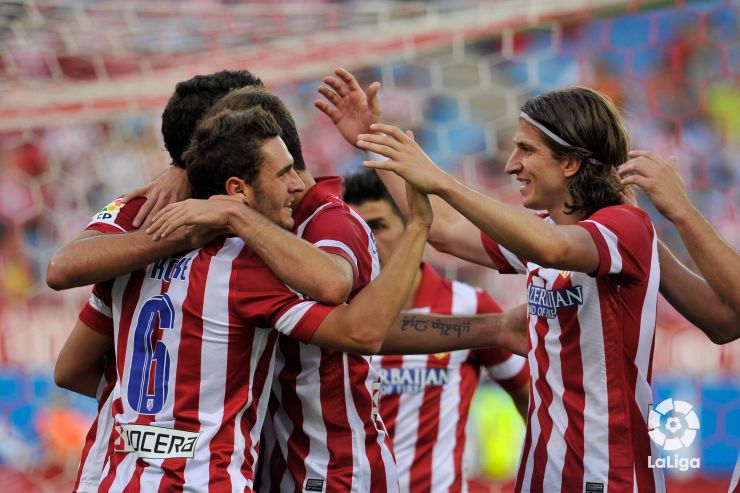 A goal from Koke gave Atlético the win, sealing the team's passage to the next round and eliminating a Barcelona who barely had a shot on target.

Club Atlético de Madrid are in the semi-finals of the UEFA Champions League after beating FC Barcelona 1-0 in the Vicente Calderón stadium. The team followed the draw they achieved in the Camp Nou (1-1) with a win that brings with it a valuable ticket to the next round of the European competition.

Atlético were hungry to stay in the Champions League and they made sure no stones were left unturned. They came out with intensity and grit, and in just four minutes they had taken the lead thanks to a goal from Koke after Adrián's assist. Barcelona tried to comeback at the end of the first half, but the pressure and Atlético's human wall prevented the azulgranas from equalising.

In the second half, Diego Simeone's men let Barça have the ball and were forced to defend. However, when the team from the capital was struggling, counters from Diego Ribas, Gabi and David Villa breathed new life into the team, who eventually saw off Barcelona and deservedly progressed to the semi-finals of the Champions League.