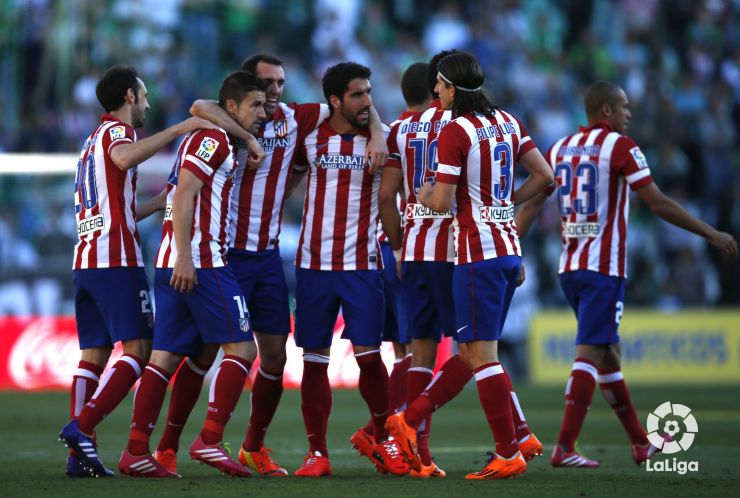 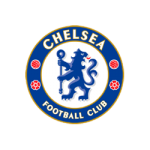 Atlético make it an all-Spanish final

The rojiblancos beat Chelsea 1-3 to reach the Champions League final 40 years after they met Bayern Munich there in 1974.

The first 45 minutes provided a tactical battle that ended in a one-all draw. The opener came from a name that is familiar to the Spanish team, Fernando Torres, who made the most of a César Azpilicueta cross to open the scoring. On the verge of half time, Adrián López levelled the match after a neat exchange between Tiago and Juanfran that the player from Asturias finished at the back post, giving the Spanish outfit the lead in the tie.

After the restart, John Terry had a great chance to change the course of the game. A sweet cross from Willian was headed goalward by the London team’s centre-half, but Thibaut Courtois managed to prevent a hammer-blow for Diego 'Cholo' Simeone’s men. As the clock struck 60, Diego Costa scored a penalty to make it 1-2 and shortly afterwards, Arda Turán found the net once more to seal his team’s 1-3 victory and its passage to its first European Cup final in since it played FC Bayern München there 40 years ago.