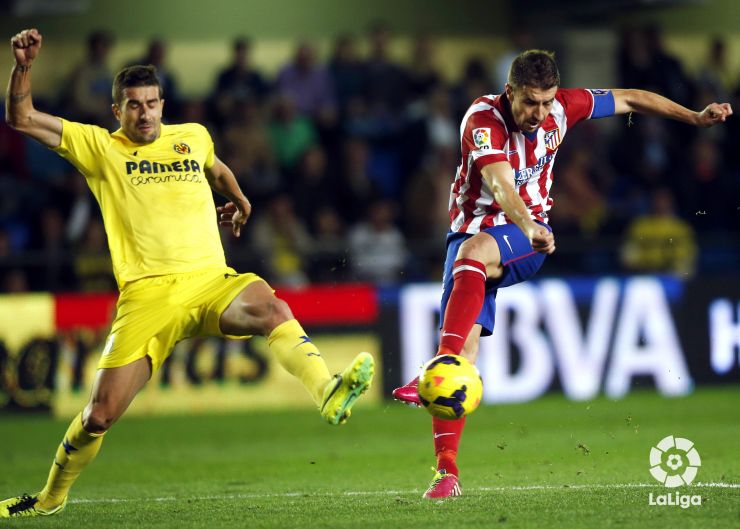 Atlético loses ground on the leader

After its draw in the Mestalla, Valladolid has escaped the relegation zone; Sevilla won away from home for the first time in 13 months.

Sevilla FC opened Sunday in the Liga BBVA with a resounding victory over RCD Espanyol. Goals from Federico Fazio, Vitolo and Carlos Bacca gave the away team a victory that ended 13 winless months away from the Estadio Ramón Sánchez Pizjuán.

In the Estadio de Mestalla, Real Valladolid CF earned a brave draw against Valencia CF and have now escaped the relegation zone. Miroslav Djukić’s men never got on top of the match and it was Sofiane Feghouli who found the equaliser in the dying minutes.

There was another draw in the Estadio de El Madrigal, where Villarreal CF continue to impress. Fate had it that both Villarreal and Club Atlético de Madrid found the net through own goals after botched clearances. Marcelino García Toral’s team remain in fourth position, while Atlético continue to occupy second position.

In the final match of the day, FC Barcelona beat Real Betis Balompié. The home team dominated early on but were unable to capitalise on their chances. However, the azulgranas were unforgiving and Neymar and Pedro Rodríguez gave them their first two goals in the space of two minutes. The defeat means Betis have now played six matches without a win.