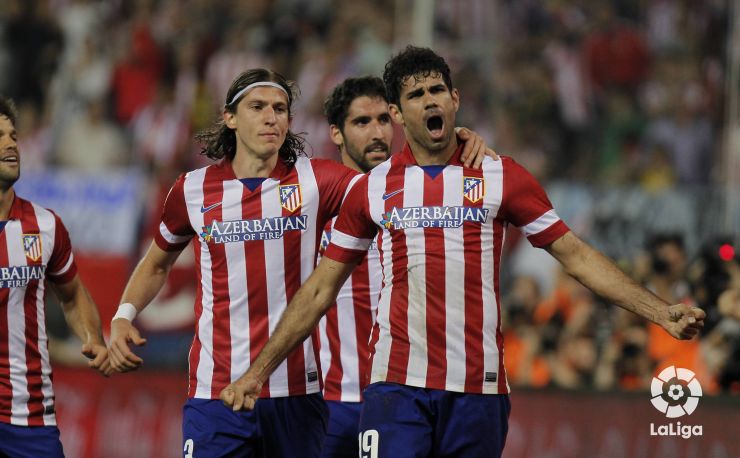 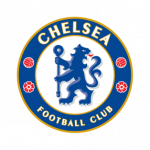 Atlético looking for their first final in 40 years

The Madrid outfit will be looking to make the 0-0 result in the first leg count and secure their place at the Champions League final in Lisbon on May 24.

Club Atlético de Madrid want to carry on making history. To do so, they travel to Chelsea FC for the second leg of their UEFA Champions League semi-final following the 0-0 result in the first game at the Vicente Calderón.

The Madrid outfit go into the game in excellent form, leading Liga BBVA and looking for their first Champions League final in 40 years. ‘Cholo’ Simeone has picked 22 players to get the job done, however is without his skipper Gabi Fernández, who is suspended. “I believe more in enthusiasm and attitude than having been in the semis before”, said the Argentine the day before the game.

The English outfit, for their part go into the game having just defeated Premier League leaders Liverpool and will have a good morale going into the game. José Mourinho talked about the game: “It will be a game decided by details, maybe just one goal will be the difference”.