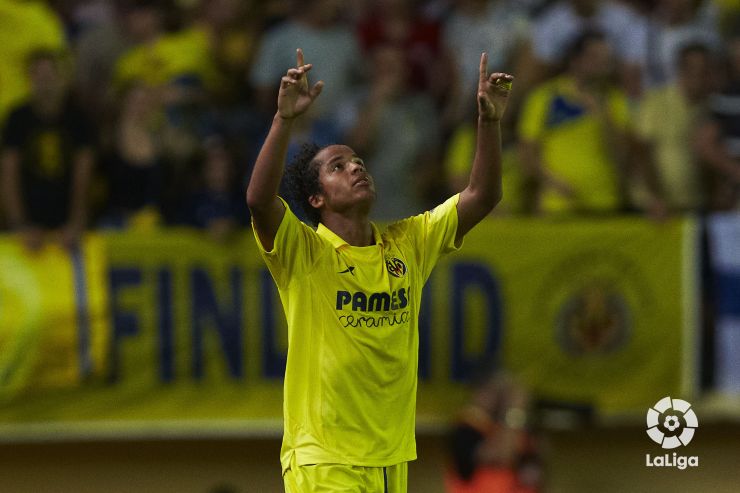 Atlético and Villarreal continue to thrive

After losing their last matches, the second and fourth place teams in the Liga BBVA, respectively, returned to winning ways as they beat Betis and Valencia. Real Sociedad and Sevilla also won.

Second-place team Club Atlético de Madrid, remains one point behind the leaders, FC Barcelona, after beating Real Betis Balompié 5-0 in a clash that saw the young Óliver Torres score in the 13th second, while David Villa put his name back on the score-sheet.

Villarreal put on a show for its fans in the El Madrigal against Valencia CF, with a 4-1 victory. The Yellows, who have established themselves in fourth place after their fourth victory in five home games, left Valencia, who now have two consecutive defeats to lament, in eleventh place.

Sevilla FC is now level on points with the team from Valencia (13), after beating CA Osasuna 2-1 in Sunday's early game. Ivan Rakitić's magic was key in the Andalusian outfits triumph over an Osasuna that only managed to score in the dying minutes and remains in the relegation zone.

Finally, Real Sociedad de Fútbol won again in the Anoeta, something that has not happened since its first Liga BBVA match. Antoine Griezmann was a force to be reckoned with in his team's thrashing of UD Almería, who are still propping up the table and are yet to win.

* Click on the matches below to read the reports.