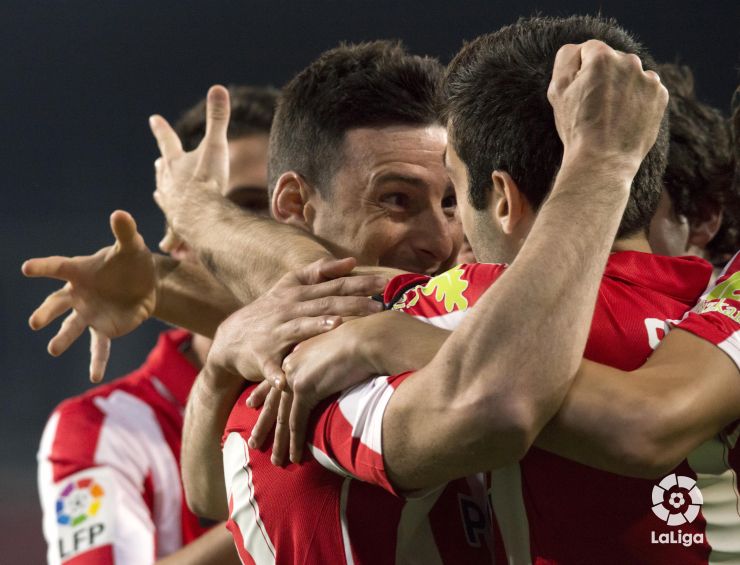 Aduriz shone in a routine victory against Málaga, a result which leaves the Basque outfit in the box seat for the Champions League places.

Athletic Club find themselves in fourth place in the table, occupying the final UEFA Champions League spot, following a 3-0 win over Málaga CF in the 33rd round of Liga BBVA.

The early goal from Aritz Aduriz, which was a thunderous header from a corner, gave confidence to an Athletic side who showed off their attacking potency throughout the game, and they showed the attacking ambition which has characterised them this season. The match was so one-sided that the Andalusians went into the break having not mustered a shot on target.

The second half was exactly the same as the first half, and shortly after the restart, it was Aduriz again who doubled his side's advantage, capping off a tremendous move orchestrated by Ander Herrera. It was the talented youngster who finished things off with a fine free kick. The 3-0 score line injected confidence into Ernesto Valverde's men, who gave Málaga no chance, meaning they need to pick up points in the next few games to be sure of a place in the division next season.