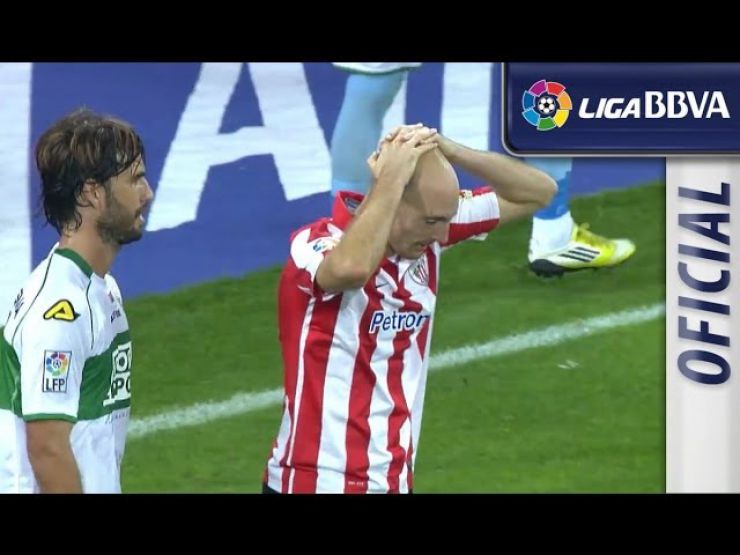 The Basque side came back from 0-2 down in the second half to continue taking points at home in this season’s Liga BBVA.

San Mamés was the venue as Athletic Club and Elche CF drew 2-2 in Liga BBVA. The side from Valencia threw away a two-goal lead, and ended up only taking a point against a home side who never gave up fighting.

The first half was one to behold in Bilbao. The visitors opened the scoring after 10 minutes thanks to a David Lombán header. After the goal, the home side sought out an equaliser, coming close twice. First Aymeric Laporte, and later Gaizka Toquero, but both efforts failed to beat Manu Herra.

If the first half was frenetic, the second didn’t disappoint either. Elche scored their second via Aarón Ñíguez, however Susaeta and Artiz Aduriz both scored as the Basque side came back to level things up with two goals in 15 minutes. This result means that Ernesto Valverde’s side remain unbeaten at home in Liga BBVA this season.