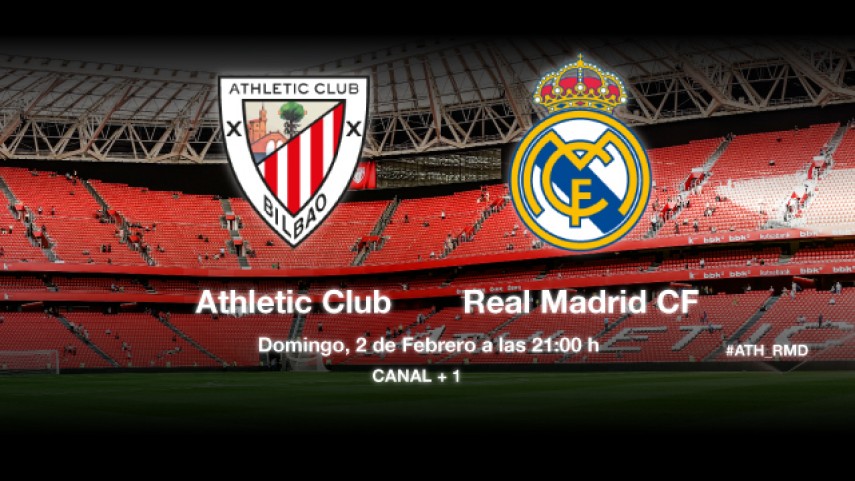 Real Madrid, who have picked up five wins on the bounce, travels to San Mamés, where no away side has managed to win in the Liga BBVA.

The new San Mamés will open its doors to Real Madrid for the first time for Sunday’s matchday 22 Liga BBVA clash. Athletic Club, who have yet to be beaten in their home ground in a league match this season, will be hoping to hold onto that record. Meanwhile, Real Madrid has not conceded a single goal so far in 2014.

Athletic head into this game fresh off the back of being sent out of the Copa del Rey, and will be more motivated than ever to keep their unbeaten home record intact in the league. Ernesto Valverde explained that "we have always given a good account of ourselves in San Mamés and must now live up to the exceptions that we have created for ourselves". Valverde added that "this will also be a tough match for [Real Madrid]".

Gareth Bale is the only absentee for Carlo Ancelotti, whose side travels to the new San Mamés for the first time. The Italian explained that in order to win in Bilbao his team "needs to give more than 100%" because "Athletic is one of the best teams in Spain at the moment". The Madrid coach described the Basque side as "a very dangerous and dynamic outfit, which will require us to be at our best". The good news for the Whites is that Raphaël Varane returns to the squad.