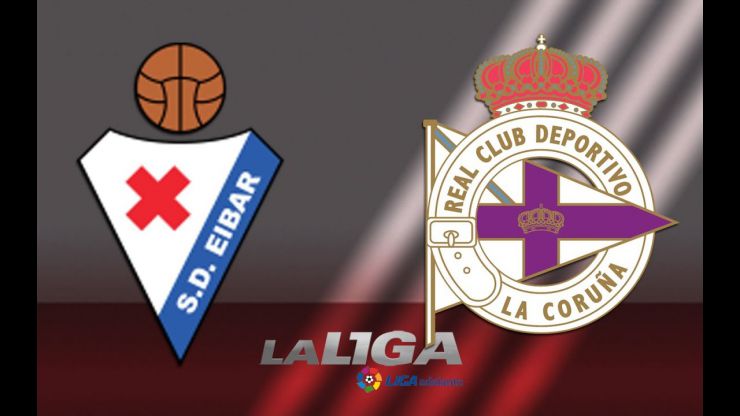 Two goals by the Tolosa born striker were enough to help Eibar to a win over Deportivo in Ipurúa.

SD Eibar returned to winning ways with a 2-1 victory over RC Deportivo La Coruña which came courtesy of a Mikel Arruabarrena brace on matchday 18 of the Liga Adelante.

The Ipurúa Municipal Stadium had to wait 23 years to see a competitive encounter between the Galician and Basque sides. The home team, which was looking to reacquaint itself with the play-off positions, put the league leaders superiority to the test, and opened the scoring during the closing stages of the first half. Having looked to unlock the opposition defence from the very beginning of the match, Eibar went ahead when a well struck Arruabarrena shot from the edge of the area found the back of the net.

Deportivo began to look for an equaliser after the break. However, Gaizka Garitano’s side’s counter-attack killed off any chance the Galicians had when Arruabarrena got his second goal of the afternoon. Luis Fernández managed to pull one back for the visitors in the dying stages of the match, but it was too little too late for the league leaders.