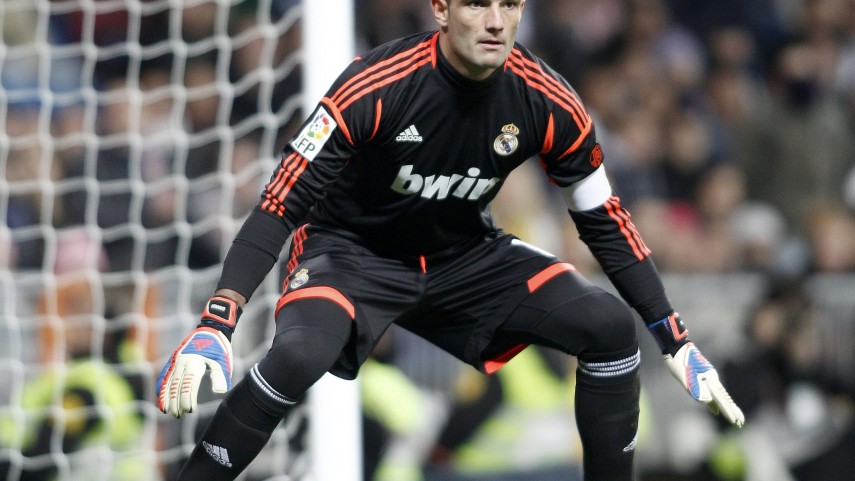 The player from Madrid will provide another option in Betis' goal after terminating his contract with Cagliari in Italy's Serie A.

Antonio Adán has become the second player to join Real Betis Balompié after the arrival of Brazilian striker Léo Baptistão from Club Atlético de Madrid. The goalkeeper from Madrid arrives at the Seville club after terminating his contract with Cagliari Calcio in Italy's Serie A.

"After the match against Real Madrid CF I was left with the feeling that this is a great club on a social level because of the emotion it evokes. That is the main reason I decided to come. I am aware of the club's situation but I had to take this brave step", stated the new verdiblanco keeper to the club's official website.

Having learnt his trade in the Real Madrid youth academy, he left for the Serie A where he played in two matches. In addition, Adán brings with him experience of Spanish football, where, as well as in the Whites' first team, he has played in the Liga Adelante with Real Madrid Castilla in six matches, during which he conceded eleven goals.

The keeper will be immediately available to Gabriel Humberto Calderón and will be officially presented on Wednesday the 29th of January.