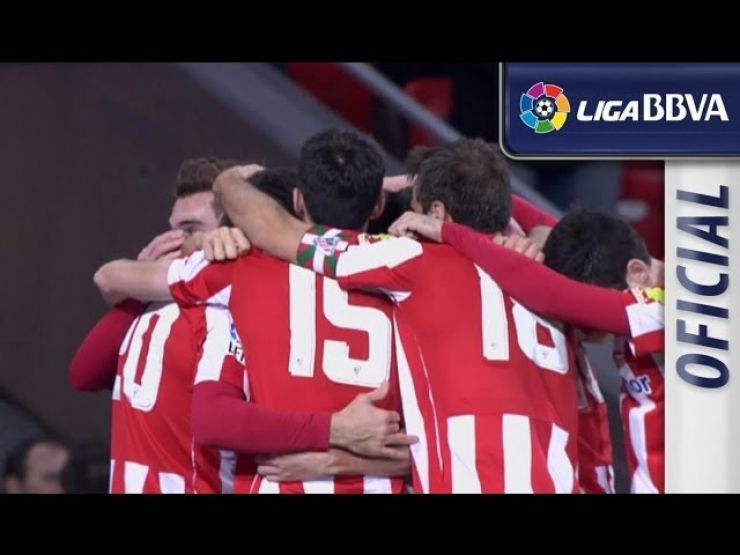 Another victory for Athletic in the San Mamés

The team from Bilbao recorded its eleventh home win the Liga BBVA by defeating Valladolid thanks to an impressive second-half performance.

The first half of the match between the Basque team and the side from Castile and Leon was played at a frantic tempo. Midfielder Óscar put Valladolid in front after pouncing on a loose ball in the area after the first fifteen minutes against a home side that had come flying out of the box. Despite this, the home team's efforts all came to a front with an outstanding Diego Mariño who managed to keep a clean sheet for the visitors for the first 45 minutes.

It was a similar story after the restart as the home side pushed men forward and continued to bombard their opponent's goal. Ibai Gómez, who bagged two goals, De Marcos and Ander Herrera sealed Bilbao's eleventh victory in the San Mamés with four second-half goals. On the verge of the final whistle, Valdet Rama found a consolation goal for the visitors. The result mean's that Ernesto Valverde's men remain in fourth place, a UEFA Champions League spot, while Valladolid are still in the relegation zone.