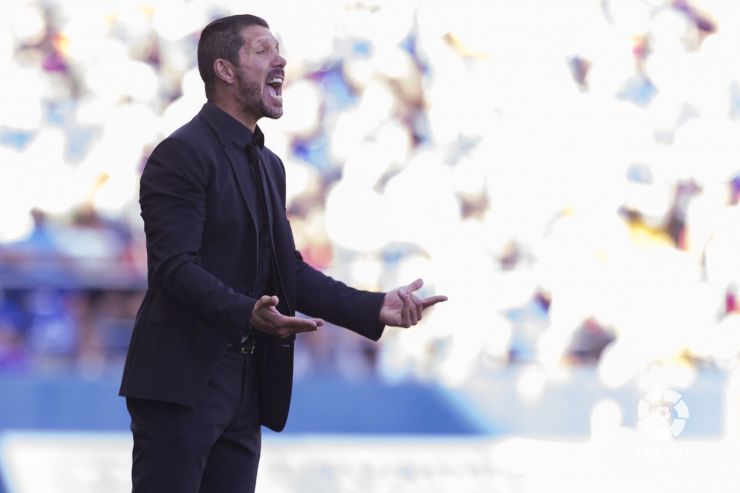 The Rojiblancos have reached an agreement with San Lorenzo de Almagro to sign the young Argentinian talent, subject to a medical.

Club Atlético de Madrid has officially announced its first signing for the 2014/15 season on its website. The club has reached an agreement with Argentinian outfit San Lorenzo de Almagro for the transfer of Ángel Correa, "as long as the young Argentinian talent passes a medical". The 19-year-old player will be with the Rojiblancos for five seasons.

The striker from Rosario is pacey, talented and skilful, attributes that have made him one of the spearheads of his side's attack. In addition, Correa has scored 8 goals this season, making him one of his team's top goal-scorers.