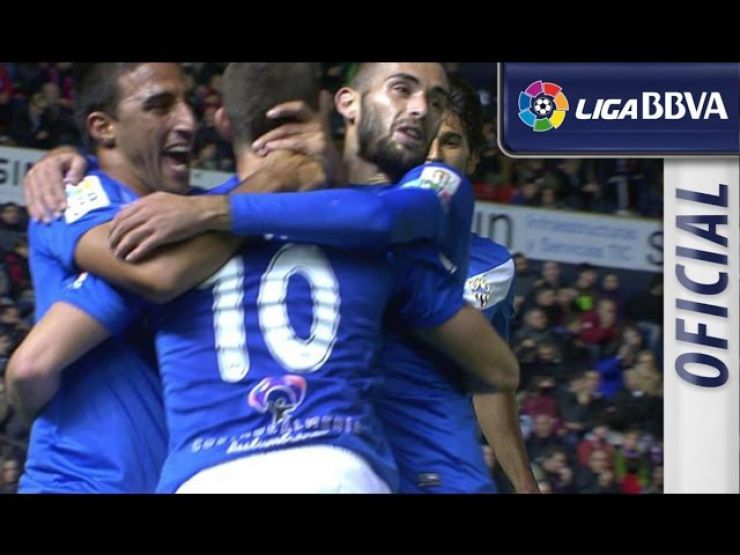 Almería secured their third win in a row thanks to a goal from Rodri and a standout performance in goal from Esteban.

UD Almería recorded their third consecutive win in Liga BBVA thanks to Rodri's first half goal. CA Osasuna had their chances during the match, but couldn't find their way past an inspired Esteban.

The home side started the first half the better, but found themselves denied on three separate occasions by an inspired goalkeeper in between the visitor's sticks. Oriol Riera and Roberto Torres were the first to test him out, but the 38 year-old goalkeeper showed that age is no obstacle. Despite the home side's best efforts, it was Almería who went ahead in the 18th minute thanks to Rodri, who took advantage of a mistake from Andrés Fernández to mark his seventh goal in Liga BBVA this season.

In the second half the visitors sought to consolidate their lead, whilst Osasuna were unable to take advantage of a number of clear opportunties that they created. A combination of the outstanding Esteban and bad finishing made sure that the side from Navarra left with nothing.