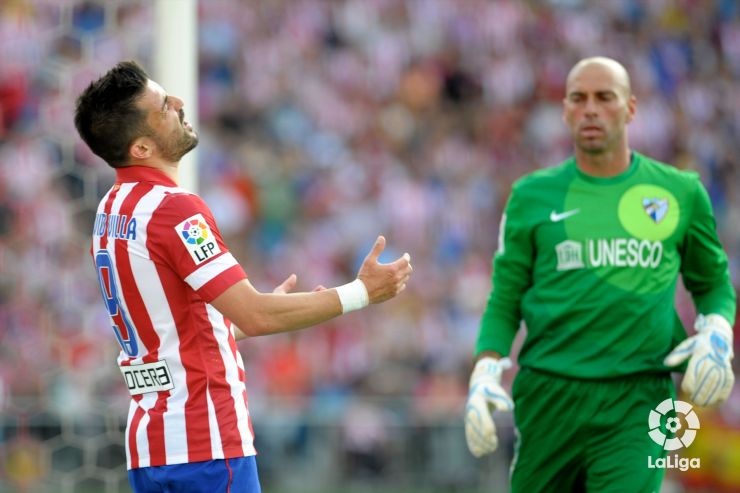 All to play for in the Liga BBVA

The champions and the names of the teams that will be relegated along with Betis to the Liga Adelante will not be known until the final matchday.

The penultimate matchday of the Liga BBVA promised excitement, and it delivered. After Sunday’s results, it will still be all to play for on matchday 38, with the Liga champions and the teams that will be relegated alongside Real Betis Balompié still undecided. Elche CF, Málaga CF and RCD Espanyol have now confirmed their survival.

Once again, none of the top three teams managed to win their games, and FC Barcelona and Club Atlético de Madrid will face each other in a thrilling climax at the Camp Nou after they both drew this weekend. The azulgranas tied against Elche (0-0), who are now safe, and the rojiblancos fell a goal short of glory against Málaga (1-1).

In the matches that had consequences for the relegation zone, the excitement was also intense. Espanyol’s victory confirmed the Catalans’ survival against a CA Osasuna who will have to wait until the final matchday to know their fate. Much like Real Valladolid CF who, despite winning for much of the clash, lost out to Betis moments before the final whistle.

UD Almería made strides in their fight for survival when they beat their direct challengers Granada CF, for whom everything is at stake on the final matchday in their game against Valladolid. The same can be said of Getafe CF, whose 1-0 victory against Sevilla FC keeps their hopes alive and puts survival in their own hands.

In the matches in which little was at stake, Villarreal CF and Levante UD claimed three points against Rayo Vallecano de Madrid and Valencia CF, respectively. In the Basque derby, rivalry and good football ended in a draw in the first match between Athletic Club and Real Sociedad de Fútbol at the new San Mamés Stadium.