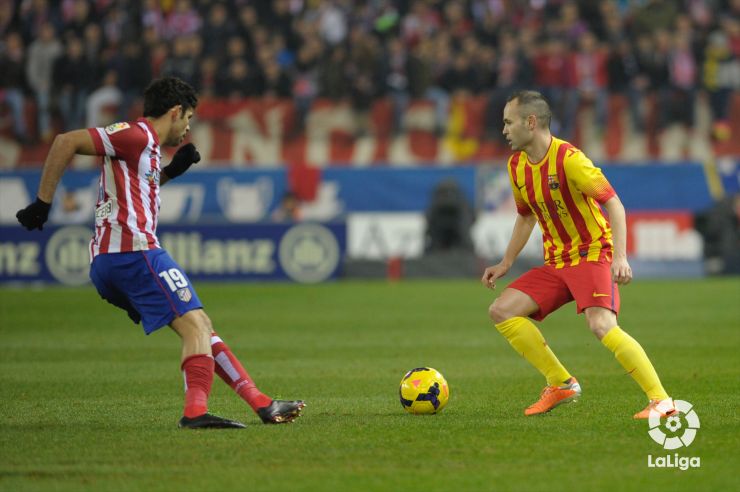 All-Spanish clash in the quarters of the Champions League

Barcelona and Atlético de Madrid will square off in the next round in Europe while Real Madrid will meet Borussia Dortmund.

The UEFA Champions League quarter-final draw has thrown up a clash between FC Barcelona and Club Atlético de Madrid. Also, Real Madrid CF will take on German team Borussia Dortmund, the team that knocked them out last year in the semis.

It will be the first time Barcelona and Atletico have met in the European Cup. The sides, who are at the top end of the Liga BBVA table, guarantee Spanish presence in the semi-finals. The first leg will be played in the Camp Nou on Tuesday the 1st of April, while the second will take place in the Vicente Calderón on Wednesday the 9th of April.

Real Madrid’s opponent in the quarters of the Champions League will be Borussia Dortmund. The German team ended Madrid’s dream last season, so the Whites will be looking to avenge that defeat this time around. The first leg match will be played in the Santiago Bernabéu on Wednesday the 2nd of April and the return game will take place on Tuesday the 8th of the same month in the Iduna Park Stadium in Germany.