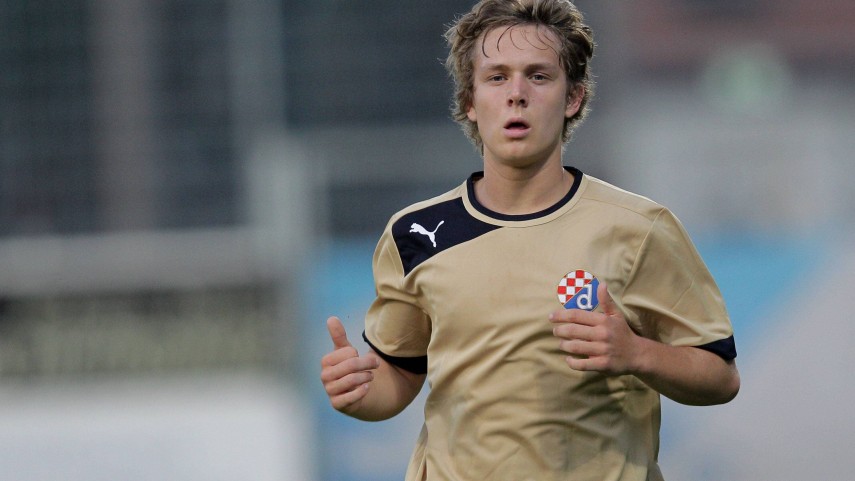 The azulgranas have announced on their website the signing of the young Croatian midfielder, who has signed for five seasons and will start his time there with the reserve team.

FC Barcelona announced on Thursday that it has come to an agreement with GNK Dinamo Zagreb for the signing of 17-year-old Croatian midfielder, Alen Halilović, for 2.2 million euros, according to a statement on the club’s official website.

"I am delighted and it's difficult to find the words to describe how I'm feeling" said the young player after his signing to the second-placed Liga BBVA team was announced.

Barcelona's newcomer started his career in the lower ranks of Dinamo, the side with which he made his first-team debut at just 16 years of age in the 2012/13 season. The same year, Halilović played his first UEFA Champions League match in the group stage against Paris Saint-Germain.

Barcelona also stated that Halilović, the youngest player to have played for Croatia, will start his time there with Eusebio Sacristán’s FC Barcelona B and that he has signed a five-year contract with Barça.