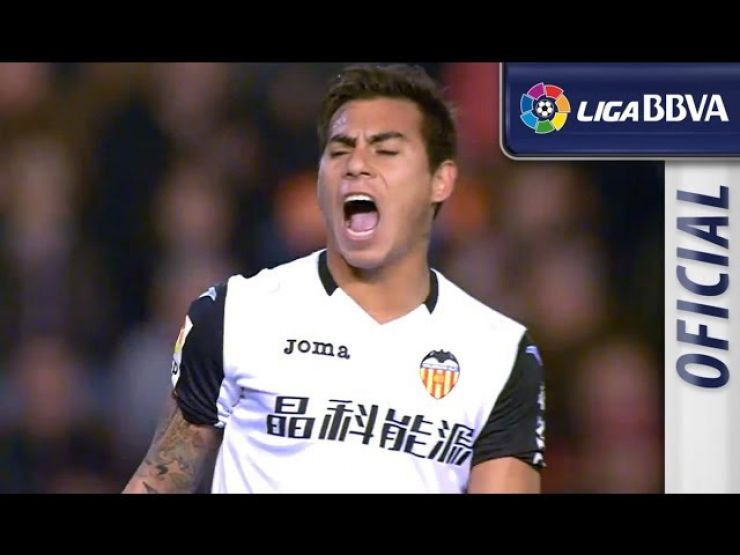 Alcácer and Aduriz steal the show

The forwards' goals meant the points were shared between Valencia and Athletic at the Mestalla.

Valencia CF and Athletic Club played out a 1-1 draw in Sunday's final game of Round 27 Liga BBVA fixtures. The result doesn't change the sides' positions in the table but keeps them firmly on track for their European objectives.

The away side started strongly and surprised Juan Antonio Pizzi's men only seconds into the game, when Aritz Aduriz latched onto a defensive mistake and could have openend the scoring. Following this, the visitors allowed Valencia into the game, and they subsequently opened the scoring before the break through their in-form player Paco Alcácer.

The half time whilste allowed Athletic to regroup and focus on the job in hand, and they came back out with a more clear gameplan. Despite the fact their forward play wasn't aided by luck, Ernesto Valverde's side eventually managed to equalise through a penalty that Aduriz, who for yet another game has been decisive, put away. Valencia tried to find the winner, but in the end both sides left the Mestalla with a point apiece.