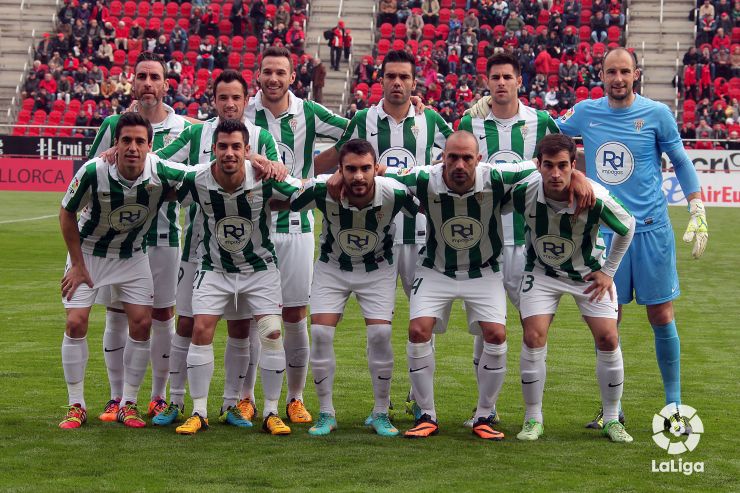 The Andalusian outfit have brought the ex-player in as their manager until the end of the season.

Liga Adelante side Córdoba CF has confirmed the signing of Albert Ferrer as its coach until the end of the season, as a replacement for Luis Carrión, who had taken charge of the team temporarily.

Ferrer was one of the stars of FC Barcelona in the 90s, playing more than 220 matches for the blaugrana in the Liga BBVA and winning five league titles, 1 UEFA Champions League and two Copa del Reys, among other national and international titles.

His only experience as a manager came at Vitesse in Holland, where he kept the club up in the country's top flight. Ferrer will take the reins of the blanquiverdes immediately and his first match in charge will come against Real Jaén CF.