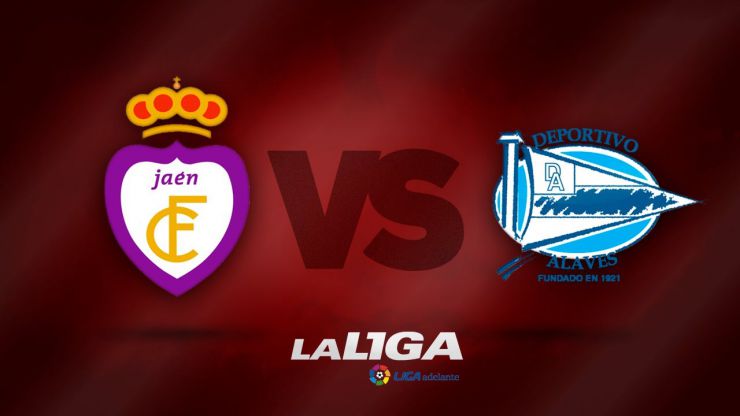 Alavés stay up after a thriller

The side from Vitoria beat Jaén 3-2 in a dramatic clash to seal its place in the Liga Adelante for another year. The Andalusians go down.

CD Alavés beat Real Jaén CF 3-2 in a thrilling game on the final Liga Adelante matchday. The result means that the Basque side stay up while the Andalusians are sent down to the Spanish Segunda División B.

The two sides came into the match in complicated situations, sitting in the danger zone before the final weekend of the Liga Adelante. Their positions meant it was impossible for both teams to stay up.

The home side dominated early, although it was Alavés who enjoyed the most chances, mainly from set-pieces. The tension was palpable in the Nuevo Estadio de La Victoria, and Jaén were struggling to create any danger. When the clock read 33 Jona had a superb chance to open the scoring, but his shot was wide of its mark.

The Andalusians came out stronger after the break and Jona made it 1-0 in the 54th minute with a fantastic header from a Gaitán cross. Jaén could have doubled their lead after 74 minutes, but Fran Machado’s shot sailed over the bar. In the 84th, Juanma, who had come off the bench, equalised with a left-foot strike from inside the box. Just three minutes later, Quiroga made it 2-1 to Alavés.

In a frantic climax, Nino made it 2-2 after 88 minutes with a fantastic header. But there was still time for more, and Guzmán sealed the 2-3 result with another header from the goal line in the dying minutes. The result means that Alavés stay in the division and send Jaén down to the Segunda División B.