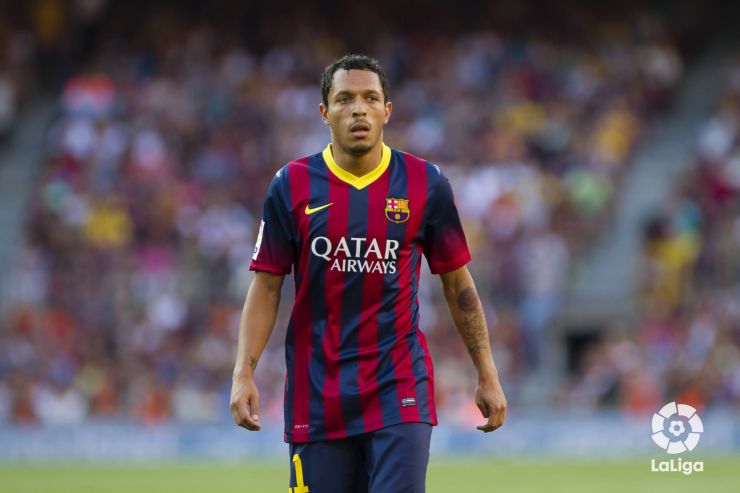 Adriano out against Ajax

The Brazilian fullback suffered a sprained ankle against Granada and has not travelled to Amsterdam. Xavi returns to the squad.

FC Barcelona have announced on Sunday that Brazilian fullback Adriano Correia suffered a sprained ankle ligament in their 4-0 victory over Granada CF in the 14th round of Liga BBVA matches.

The former Sevilla FC player has not travelled with Gerardo Martino's squad to Amsterdam for the encounter against AFC Ajax in the fifth UEFA Champions League group game.

This is a blow to 'Tata' who has problems down the left given that Jordi Alba is still out injured. Xavi Hernández, wh didn't play against Granada on Saturday has travelled with the squad, as have youngsters Adama, Dongou, Sergi Gómez y Patric.