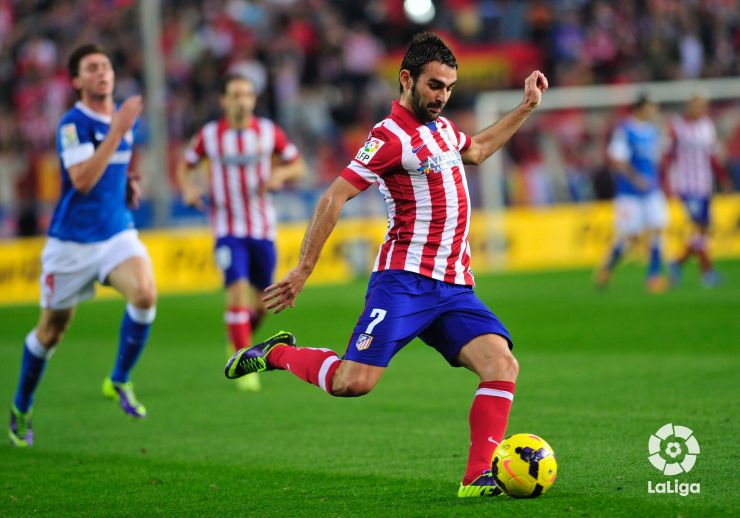 The Asturian has extended his contract with the Madrid club where he has won plenty of silverware since joining.

Asturian striker Adrián López has extended his contract with Atlético Madrid until June 2018, according to the club’s official website.

"I’m delighted to have renewed my deal. Staying at Atlético was always my no. 1 objective. This team is spectacular and my wish is to be at the top of my game in order to help the group maintain its level", the striker declared after extending his contract.

For his part, José Luis Pérez Caminero described Adrián as "a great player and to keep in the set up is what we were looking for". The former Deportivo de La Coruña man is now into his third year at the Manzanares club, during which time he has won Copa del Rey, UEFA Europa League and UEFA Super Cup titles.

He has featured in eleven games this season under Diego Simeone’s orders. As a result, the Spanish international joins the likes of defender Diego Godín, midfielder Gabi and fellow striker Diego Costa, who have also renewed their deals with the club.