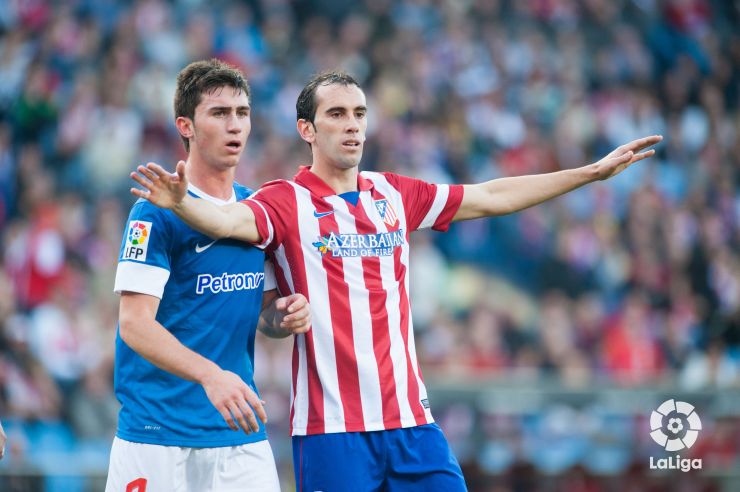 Godín, Giménez and Cristian Rodríguez will all miss the Villarreal match after being selected by Uruguay

Three Club Atlético de Madrid players will miss the match against Villarreal CF this weekend in what is the thirteenth round of Liga BBVA fixtures.

Diego Godín, Cristian Rodríguez and José María Giménez will be out for the Red and Whites when they take on Marcelino García Toral’s side after being selected by Uruguay for their FIFA World Cup 2014 playoff fixtures against Jordan on the 13th and 21st of November.

Godín, a fixture in Diego Pablo Simeone’s starting line-up, has started every Liga BBVA game this season for the Madrid side. Midfielder Rodríguez has played nine times, mainly as a substitute, scoring once, whilst Giménez has made only a solitary appearance this season for the side who currently sit second in the league