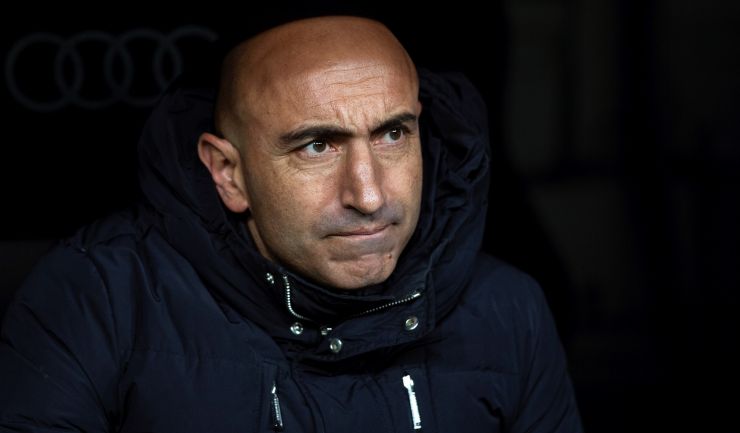 Former manager returns to the hotseat at Mendizorroza as replacement for Pablo Machin.

Deportivo Alaves have confirmed that Abelardo Fernandez will return to the club as first team manager, having previously been in charge between 2017 and 2019.

A popular figure during his previous spell, Abelardo also enjoyed a season at Mendizorroza during his playing career back in 2002/03. The news comes following the club's decision to dismiss Pablo Machin after six months in charge.

Abelardo's first game in charge will be at home to Sevilla FC next Tuesday 19th January.