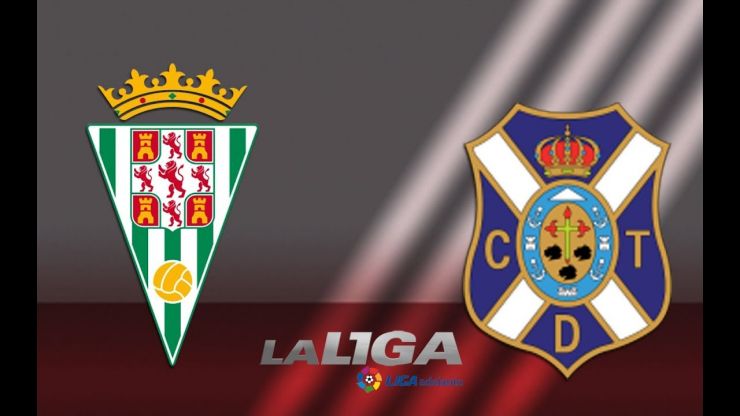 A shot from outside the box by the Córdoba player puts an end to the Canary Island side’s good run of form, which saw it pick up points in its last eight games.

Córdoba CF beat CD Tenerife in the Estadio Nuevo Arcángel on matchday 18 of the Liga Adelante, coming out on top in a very even match in which the Canary Islanders deserved to take something.

Until Abel made his way onto the field, the match was a continuous maze of twists and turns in which neither team was able to create any serious chances. Tenerife played patiently and was happy to wait, confident in the firepower of Ayoze Pérez and Aridane Santana up front. But good pressure by Córdoba and a solid performance by Mikel Saizar in nets was the undoing of the away side.

Things seemed to go against Álvaro Cervera’s men in the second half, and just when Tenerife least expected it, Abel changed the game. With his first touch after coming on, the striker gave the Andalusian side the victory. With all three points, Córdoba now climbs the table and keeps its eye on the play-off spots for a place in the Liga BBVA next season.