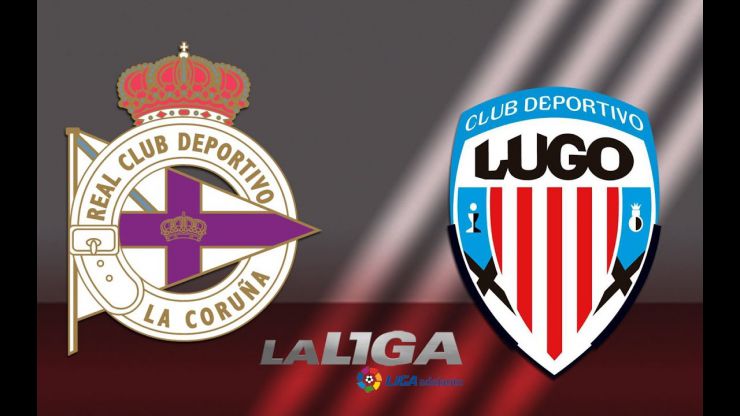 A thrilling draw in the Galician derby

Deportivo-Lugo was an intense match that ended in a goalless draw in which both teams had good chances to find the net.

RC Deportivo de La Coruña and CD Lugo provided an intense Galician derby on Saturday that ended with both teams taking a share of the points to keep the home side atop the Liga Adelante and the visitors in the high end of the table.

The first half had all the ingredients needed for a good derby: a great atmosphere, passion, excitement and chances. Lugo started with the intention of dictating the match through possession, but as the minutes passed Dépor began to win ground and came inches from the first goal when a shot from Luis Fernández from the heart of the box hit the woodwork.

Lugo did not budge and showed their teeth ten minutes later when it was Fernando Seoane who rifled the ball into the post. In the second half Lugo proved the more creative, but they were unable to generate any clear chances against a wall of blanquiazul and the long-awaited Galician clash in the Riazor rightly ended with the points shared.