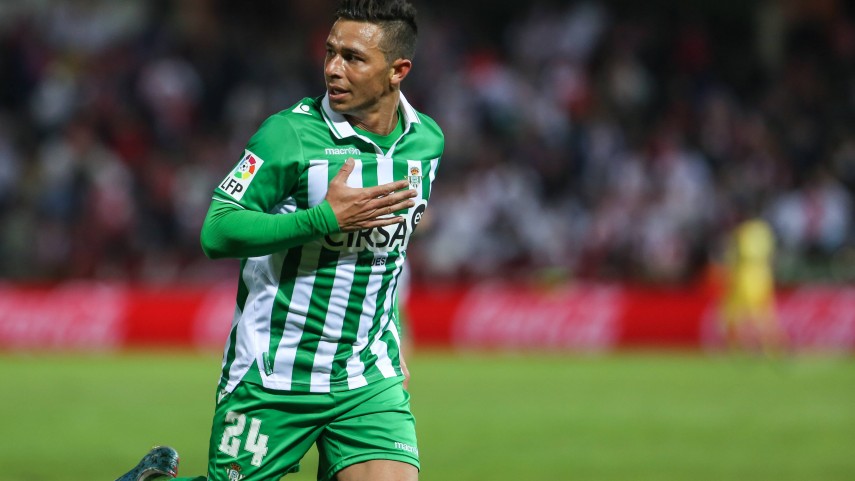 A step forward for Rubén Castro

After undergoing an operation on Thursday, the Real Betis striker will be able to make his return in approximately six weeks.

Rubén Castro, the Real Betis Balompié striker, has taken another step forward in his recovery. Having complained of pains in his back, caused by his sciatic nerve, the Canary Islander underwent an operation on Thursday. According to the club’s official website fans could see him back playing in six weeks, once he has completed his post-surgery rehabilitation.

The 32-year-old has only been able to play one match during the current Liga BBVA campaign. That encounter saw Castro score Betis’ only goal as they lost 2-1 to Celta Vigo.