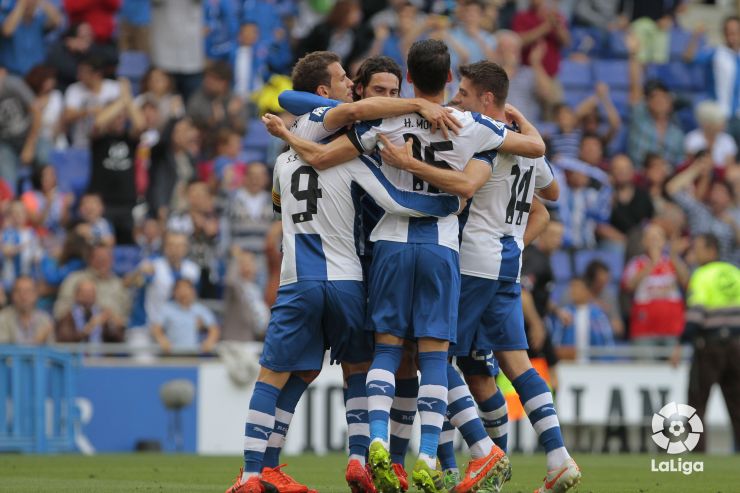 A point and safety for Espanyol

The Catalan outfit will be playing Liga BBVA football again next year after they drew with an Osasuna who will now have to beat Betis on the last day of the season if they are to have a chance of survival.

RCD Espanyol and CA Osasuna drew 1-1 in their Liga BBVA matchday 37 clash. The result means that the Catalans are guaranteed to stay up, while the side from Navarre will have to fight to the last.

The clearest chance in the first half came in the 20th minute, when Miguel Flaño cleared a Sergio García header off the line. The ball went out for a corner that led to the game’s first goal. Diego Colotto sent the ball into the back of the net after a botched clearance from Osasuna.

Patxi Puñal had a great chance to equalise for the visitors when the clock read 33, but his powerful shot from 30 metres whistled past Kiko Casilla’s post. Osasuna got their just deserts in the 44th minute, when the Paraguayan Acuña beat Casilla after a free-kick from Puñal. The match was level at the break.

It was a tight second half, and both teams seemed resigned to a draw. Espanyol are now mathematically safe, while Osasuna will have to beat Real Betis Balompié on the final matchday if they are to have a chance of staying in the Liga BBVA.