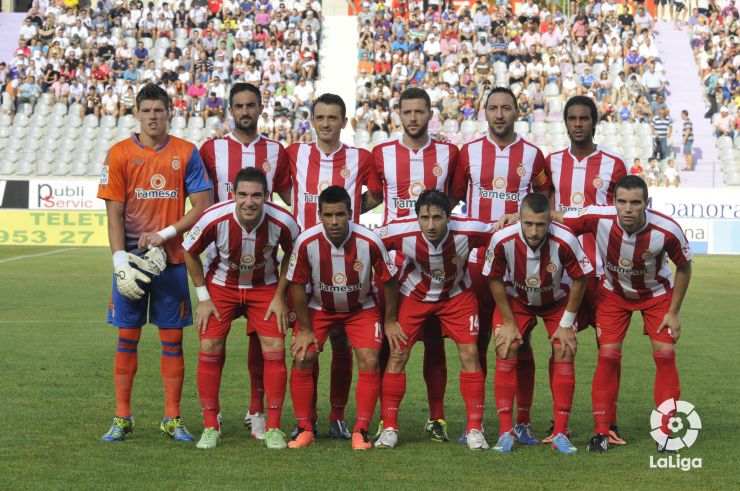 A new Girona campaign 'Don’t throw away your ticket'

The club will subtract the cost of a match day ticket that has been bought this season off the overall season ticket price until September 30th.

Buoyed on by a flying start to this year’s Liga Adelante, Girona CF are calling out to their fans. The club wants to repeat the success of last season, and with that in mind, they have started a campaign called 'Don’t throw away your ticket'. This initiative is designed for fans who have bought a match day ticket for Liga Adelante this season, and want to become season ticket holders. The club will take off the price of the match day ticket from a season ticket before 30th of September.

This promotion cannot be used in conjunction with any other offer and is limited to one ticket per season ticket. Also, it will only serve for the zone of the stadium where the ticket, presented whilst purchasing the season ticket, is valid.