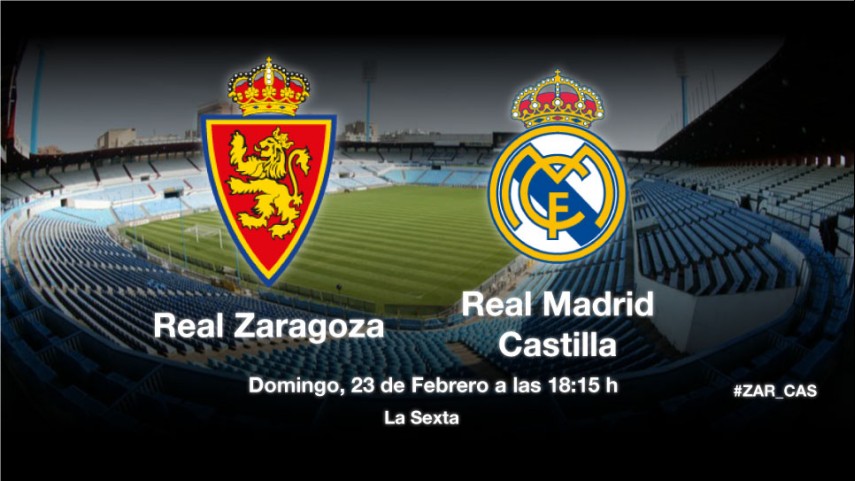 A need for victory in La Romareda

Zaragoza will be looking for a victory after three matches without against a Castilla who are fighting to stay up.

Real Zaragoza hosts Real Madrid Castilla on Liga Adelante matchday 27 in need of a win after three matches without picking up all three points. Castilla, for its part, comes into the match with its confidence sky-high after beating FC Barcelona B.

After a draw and a defeat in its last two matches, Zaragoza is back in the Romareda, where it lost its last match to the blaugrana reserves. Paco Herrera's men need to recover from their last three outings in order to stay in touch with the fight for promotion to the Liga BBVA. Only the injured David Cortés will miss the game.

Real Madrid Castilla's situation is very different. José Manuel Díaz's men sealed a vital victory last week against Barcelona B to crank up the pressure in the Liga Adelante relegation zone. Without the suspended Sergio Aguza and José Rodríguez, and Pablo Teixeira, who is injured, the Madrid side are faced with an opportunity to leave the relegation zone for the first time this season.