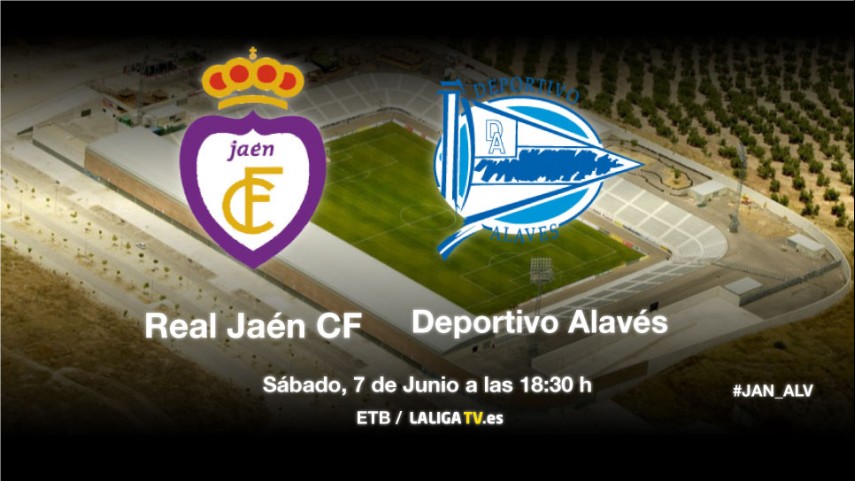 A life or death clash

Jaén and Alavés, both of whom are in the danger zone, will be fighting for their lives for 90 minutes: victory may not be enough for either of them though as they will have to await other results.

The final matchday of the Liga Adelante has thrown up a mouth-watering tie between Real Jaén CF and Deportivo Alavés, which promises to be one of the most passionate encounters of the season.

Both teams, who occupy the relegation zone with 48 points, need a victory to have a chance of playing another season in the Liga Adelante. Otherwise, they will certainly lose their place in the division. However, even three points may not get the job done, as the Andalusians and the Basques will have to rely on results from the teams who are above them in the table.

"It is the most important match of our lives", stated Jaén’s manager, Manuel Herrero, who may be without defender Álex Cruz, midfielder Jozabed Sánchez, and strikers 'Joselu' and Álvaro Montero for this vital game. For Alavés, however, Alberto López has called up 19 players and will be able to put his 11 best men on the team-sheet.