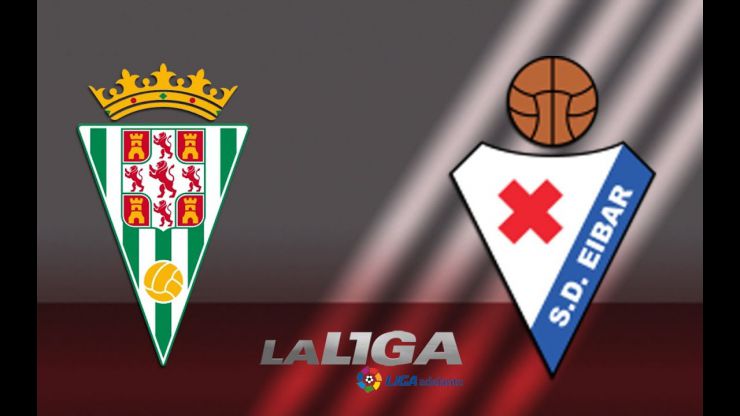 A historic moment for a historic team

Eibar, the team with the most consecutive seasons in the Liga Adelante, is having one of its best campaigns under the orders of Garitano.

SD Eibar is making club history in the 2013/14 Liga Adelante season. Having come up to the division this year after four years in the shadows, the side with the most consecutive seasons in the Liga Adelante (18) has forged its current situation match by match, leaving numerous records in its wake on its return to the Liga Adelante.

This season, the armeros' 26th in the division, has seen Eibar confirm that it is back in Spanish football with a vengeance and ready to fight for greater things under the orders of Gaizka Garitano, an ex-player of the club.

In a week in which the team from Eibar has hogged the Liga Adelante spotlight, scoring its 1000th goal in the competition against UD Las Palmas on matchday 24, the armeros once again produced one of the moments of the weekend by beating Córdoba CF 0-2 and taking the Liga Adelante lead, something it has only ever done once before in the second half of a Liga Adelante season.

In the 1996/97 season, the side managed by Miguel Ángel Alonso was one of the competition's most exciting teams, reaching the peak of the table on four occasions, the last of them coming on matchday 21, during the second round of matches. Eibar ended that campaign in fifth place with 66 points, four behind RCD Mallorca who took the last automatic promotion spot.

Despite the high expectations surrounding Garitano's team, the Basque coach himself has been avoiding the pitfalls of triumphalism and before the match against the side from Cordoba he told LFP.es that "themain goal is to stay up and we still need more points to achieve it".

This season is also reminiscent of another historic one at Eibar, when in 2004/05, with Garitano wearing the team's shirt, they also came very close to winning the coveted promotion to the Liga BBVA finishing just three points from the first three teams in the table after all 42 league matches.

Eibar's new challenge will be to maintain its consistency until the end of the season. With 17 matches to play in the Liga Adelante, the club's dream of promotion to the Liga BBVA for the first time in its history is within reach, and Garitano will certainly not want to let it slip from his grasp.