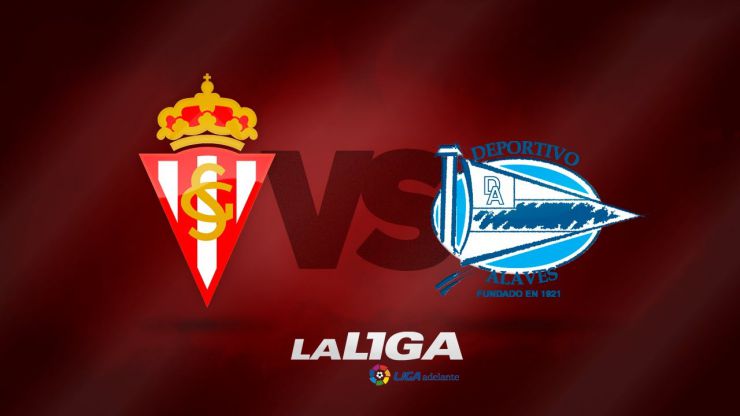 A hard-fought win for Sporting

The Asturians earned a valuable three points against an Alavés side that lacked a killer instinct in front of goal.

Sporting Gijón came out on top in their Liga Adelante matchday 27 clash with Deportivo Alavés. The Asturians, who have now gone seven games without being beaten, kept their chances of automatic promotion alive. Meanwhile, the Basques have now suffered back-to-back defeats and remain in the relegation zone for another week.

Despite the difference between the sides in terms of their positions in the Liga Adelante, the match between Sporting and Alavés was an evenly matched affair. Stefan Šćepović and Borja Viguera, the division’s top goal scorers, had the best chances during the first half. First the Serbian striker hit a shot off the crossbar (18’), and two minutes later Viguera sent a powerful shot just wide of Iván Cuéllar’s goal.

After the break Carlos Carmona gave his team the lead with one of Sporting’s first chances of the second half. A few minutes later Guzmán Casaseca tested Cuéllar’s reflexes with a shot from distance that crashed off the crossbar. Alavés could have equalised if not for some poor finishing and great work from the Sporting keeper. Sporting killed off the tie right at the death with Santi Jara getting on the end of a Dejan Lekić pass inside the opponents’ box.