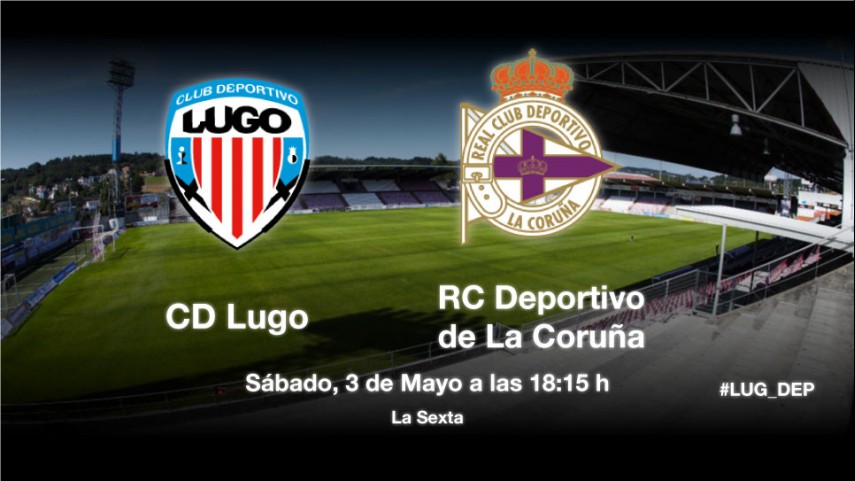 Lugo and Deportivo are looking to put their respective defeats from last week behind them as they approach a passionate local clash in the Liga Adelante.

CD Lugo and RC Deportivo de La Coruña will provide one of the most anticipated Liga Adelante clashes in Galicia on Saturday at 18:15. After an exciting goalless draw in the first half of the season, the two Galician sides in the division meet again and they are both in search of two things: to put their recent league defeats behind them and to take a step closer to their goals.

After the defeat at the hands of Real Sporting de Gijón (2-0), Lugo will be looking for a good result that would take them closer to salvation and enable them to dream of other goals, such as the playoff positions, which are just three points away. The side from Lugo are in the midst of "a historic moment, a moment to be taken advantage of, to enjoy and a chance to get three points" to "recover confidence" and "stay on track", said one of the home side's most respected men, Manu.

Dépor will be playing away from home, but hoards of fans are bound to make the trip to Lugo to get behind their team. In addition, the side from Coruña, the lone leaders of the Liga Adelante, now have a full arsenal at their disposal after the recovery of Luisinho and Antonio Núñez. A win would take Fernando Vázquez's Dépor very close to the coveted promotion.