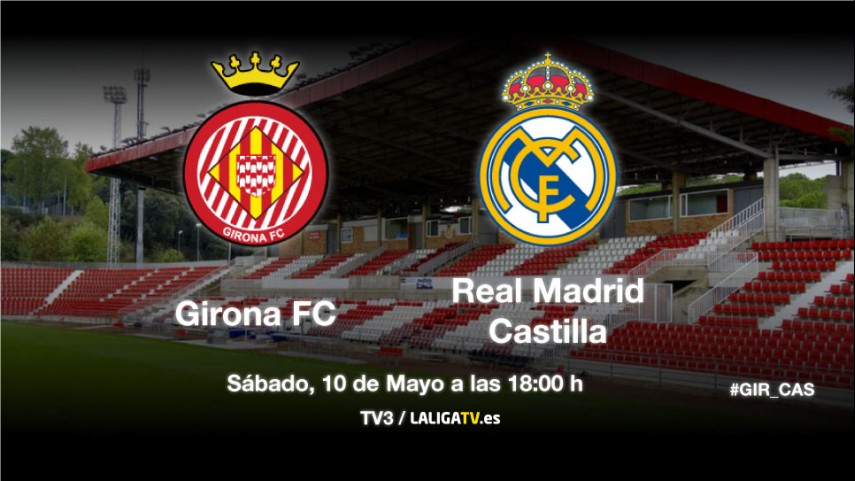 A fight for survival in Montilivi

Girona and Castilla head into matchday 38 with safety in the division to play for, and are both in desperate need of three points to move away from the drop zone.

The clash between Girona FC and Real Madrid Castilla in the Municipal de Montilivi Stadium will see both sides fighting for their lives to ensure survival in the Liga Adelante for next season. The Catalan side sits 19th in the league with 43 points, while the Madrid outfit is 20th with 42 points.

There's no doubting the fact that Pablo Machín's recent run of form has been a lot better than the Whites’ reserve team. The Catalans have won four of their last six fixtures and after looking almost dead and buried at the end of March, have now found their confidence again. Chando is Girona's only injury.

Meanwhile, José Manuel Díaz's players are well aware of the task they have at hand and need to pick up all three points, something they haven't managed to do since matchday 30 against RC Recreativo de Huelva. There are no changes to the squad for this match, with only Kiko Femenía and Rozzi unavailable for selection.