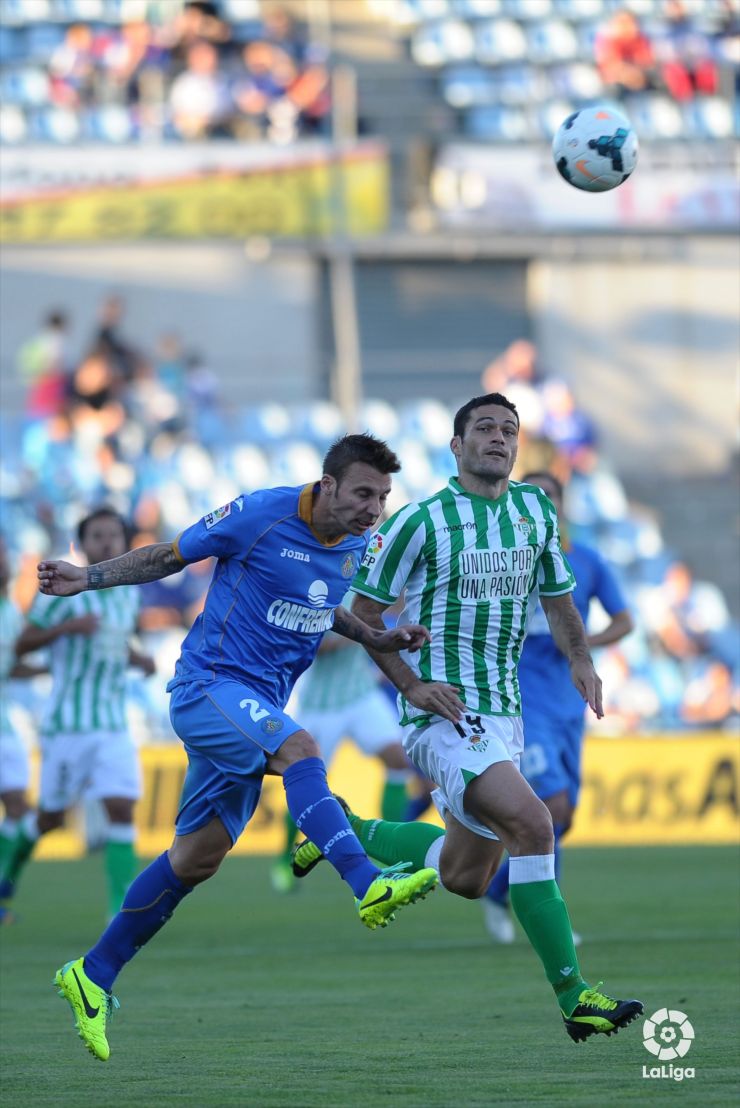 A defensive injury for Getafe

Centre-back Alexis Ruano will be out for approximately two weeks because of a tight left hamstring.

Luis García’s Getafe will have to cope with an injury in defence now that Alexis Ruano will be sidelined for the next two weeks because of a tight left hamstring.

The central defender has started all eight of Getafe’s matches in the current Liga BBVA campaign, and had played every minute for the side up until the 78th minute of the most recent clash against Real Betis, when he had to come off injured.