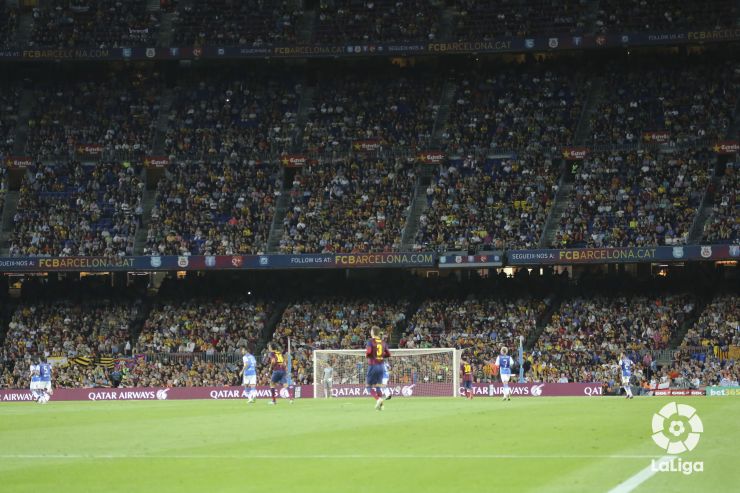 Barcelona spokesman Toni Freixa affirmed that the board would adopt a position on the expansion project in the first weeks of 2014.

Following a board meeting at FC Barcelona, the decision with regards to the expanding of the Camp Nou, or the construction of a new stadium has been postponed until the beginning of 2014.

The Catalan side are investigating the possibility of improving their ground, and spokesperson Toni Freixa also gave some details of a newly planned project. A covered pitch with a capacity of 105,000 people, and the construction of a new Palau that holds 12,000 were the most important aspects of said project.

Freixa also explained that whichever of the projects is taken will be chosen by a referendum: "it must be viable from a technical, urban and economic point of view". The current stadium, opened in 1957, is one of Europe’s largest, with 98,787 seats.