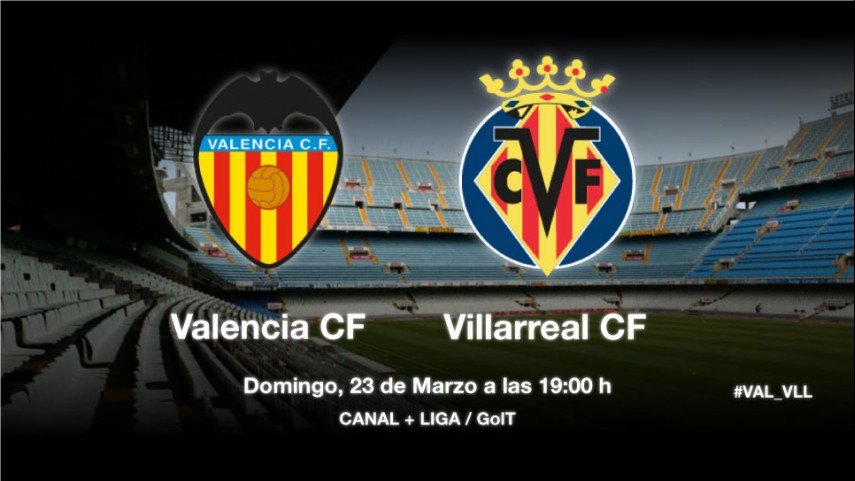 A date with football at the Mestalla

Valencia will welcome Villarreal in a match featuring the LFP’s “Fair Play in Football” campaign and the fight for the European places.

Valencia CF and Villarreal CF will go face-to-face on the 29th matchday of the Liga BBVA in a game between two direct rivals in the fight for the European qualification  spots. The two teams will also participate in the Professional Football League’s ‘Fair Play in Football’ campaign.

Juan Antonio Pizzi, the home side’s manager, is aware of the importance of this game and stated in a press conference that this clash is “decisive”, so they need to “win it”. Valencia’s Argentine manager selected 18 footballers for this match who included striker Paco Alcácer, a prolific goalscorer for the team in recent games.

For the visitors, defenders Pablo Íñiguez, Mario Gaspar and Gabriel Paulista will be unavailable for the side in yellow managed by Marcelino García Toral, the first two through injury and the Brazilian player through suspension. “It’s an important clash, but we hope to get a victory that will be a big step towards establishing ourselves in the Europa League spots”, said the Villarreal manager.