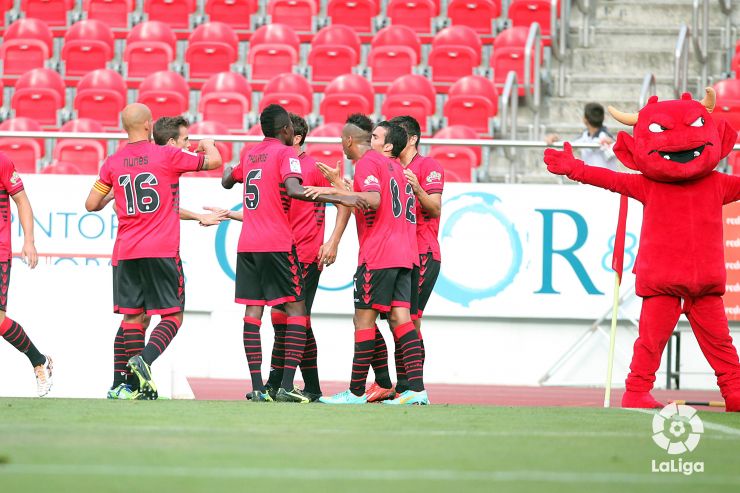 A clash of the titans in the Iberostar

Mallorca hosts Zaragoza in a match between two teams fighting it out for promotion to the Liga BBVA.

RCD Mallorca and Real Zaragoza is one of the most mouth-watering fixtures of matchweek eight of the Liga Adelante. Two teams more used to life in the Liga BBVA and which are both pushing for a return to the first division as soon as possible. After a sluggish start to the season, the home side has now gone undefeated in its last four games, while the visitors come into the match having lost to RC Recreativo de Huelva during their last outing.

José Luis Oltra, the Balearic side’s coach, has drawn up a squad of 18 players to take on the Aragon outfit and spoke about his expectations ahead of the game. "Both teams have a good chance of winning this match, and I expect a good game". Meanwhile, the Zaragoza coach, Paco Herrera, is taking his strongest side to Mallorca, including the likes of Angelo Henríquez, Paco Montañés and Roger. "Mallorca has one of the best squads in the division", Herrera declared in his pre-match press conference.