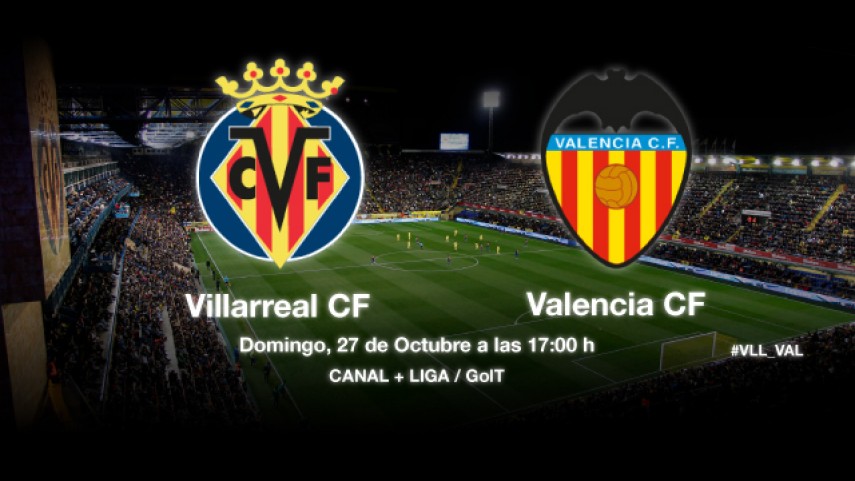 A clash for a place in Europe

Valencia travels to El Madrigal looking to break into the European places, while Marcelino’s men will try to hold onto theirs.

Valencia CF will have a chance of breaking into the European places in the Liga BBVA table on Sunday when the team travels to Villarreal. Meanwhile, the Yellow Submarine, which sits fourth in the league, will be hoping to get over the defeat suffered against Athletic Club in the last match.

MarcelinoGarcíaToralwill be without Bojan Jokićwho has torn a muscle. The Villarreal manager stated in his pre-match press conference that he expects "a competitive and even match full of entertainment. To win we will need to be at our best as they will demand a lot of us".

Valencia's biggest absentees are Antonio Barragán, who is out injured, as well as Pablo Piatti, MíchelHerrero and Paco Alcácer, all of whom have been dropped because of a technical decision. MiroslavDukić stressed what he asked of his players ahead of the trip to El Madrigal. "It's important to show character, pride and to tell ourselves we want to win this, that we’re there to take all three points", the Serbian concluded.