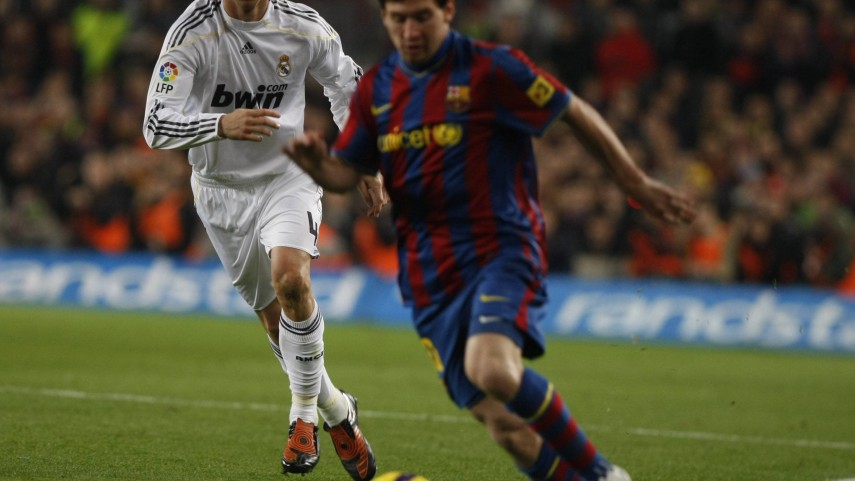 Barcelona vs. Real Madrid has become one of the most covered sporting events in the USA.

This evening’s Barcelona vs. Real Madrid clash will be one of the highest viewed sporting events on American television. In fact, today’s El Clásico will have the largest ratings in the country’s history.

As well as the already well-known beIN Sport, which will broadcast the match to an estimated 30 million viewers, two of the most important cable channels will also be showing it: COMCAST and TIME WARNER. It is predicted that these channels will attract an additional 40 viewers meaning today’s match will be one of the most watched sporting events on American television.

All of these television channels will also have special programming surrounding El Clásico, with reports, interviews and analysis. The game will also be available in 3D for beIN Sport and ATT subscribers. 70 million American homes could potentially watch today’s match, further strengthening the Liga BBVA’s reputation as one of the most followed competitions in the world.