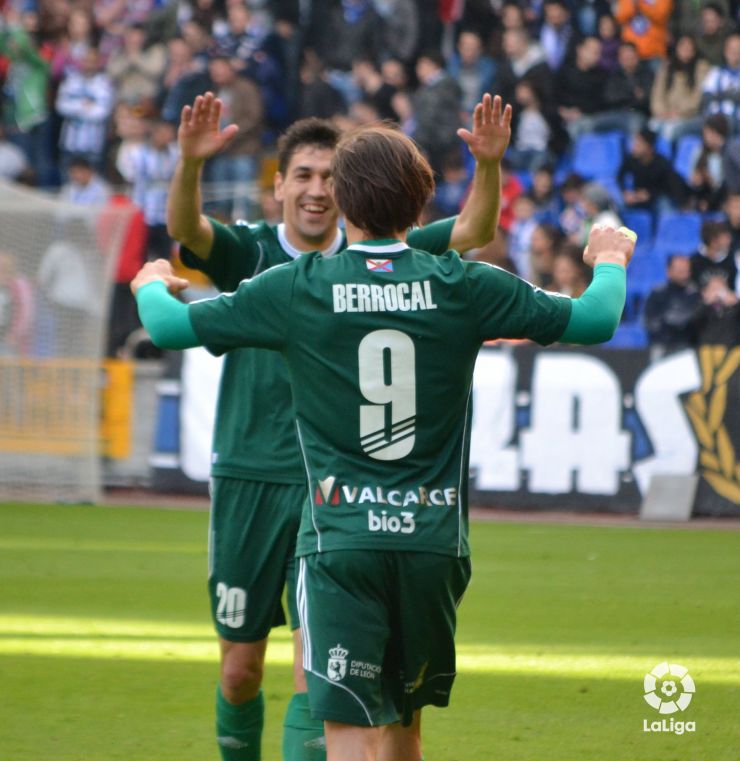 Equality rules in the Liga Adelante

Deportivo continue to lead despite losing on a weekend with plenty of excitement in the relegation zone.

Matchday 36 of the Liga Adelante left the standings relatively unchanged. RC Deportivo de La Coruña remain at the top of the table despite losing 3-0 to SD Ponferradina. It was a vital victory for the team from El Bierzo, who now have a little breathing space for the final stretch of the competition. Deportivo Alavés’ 1-0 win over RCD Mallorca was also significant because, although the visitors are still in the danger zone, they have kept their chances of salvation alive.

Real Sporting de Gijón made the most of its home advantage against CD Lugo to win 2-0 and return to the Liga Adelante playoff spots. Another team in that zone is UD Las Palmas, who lost on Saturday to one of the season’s surprise packages, FC Barcelona B, who remain in third place. CD Tenerife also lost 1-0 to a needy Real Jaén CF in a match that was decided in the dying minutes.

SD Eibar clung on to its second position with a goalless draw against RC Recreativo de Huelva. The Andalusian side is seventh in the table with 52 points, one above Real Murcia, who drew with AD Alcorcón to take a step towards the Liga Adelante promotion zone.