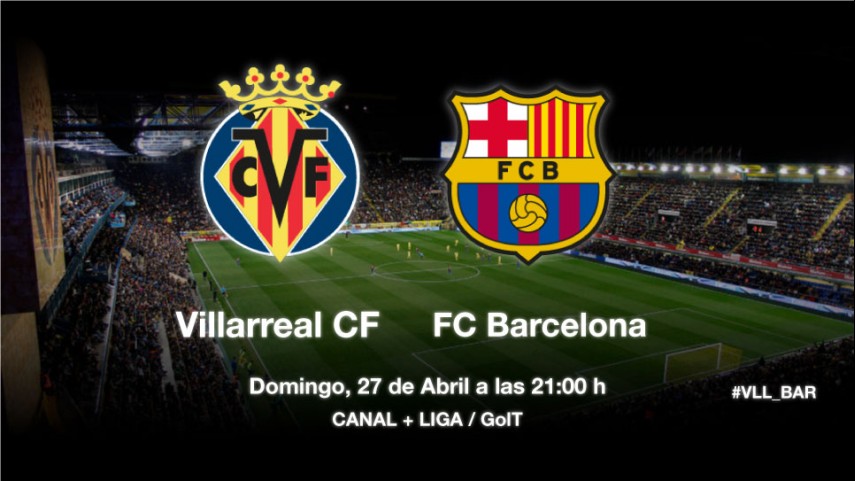 A game with Tito Vilanova on the mind

Barcelona take on Villarreal in an emotional game where the Liga BBVA title and European places are in play.

Villarreal CF host Barcelona in round 35 of Liga BBVA in the first game following the passing of Tito Vilanova. It is a game in which the home side are looking for a European place, whilst the Catalan side will want to win to stay in the title fight.

Gerardo Martino's side got a lift last time out by beating Athletic Club, and they remain in the title race. The Madrigal will host the emotive game, in which Tito Vilanova will be at the fore of everyone's mind. Sergio Busquets returns to the squad following suspension. Isaac Cuenca misses out whilst injured players Víctor Valdés, Carles Puyol, Gerard Piqué, Jordi Alba, Neymar and Jonathan Dos Santos are out.

The Yellows, meanwhile, have confidence as they face a side "playing for Liga BBVA. If we win, we can certify European qualification. We want to make the dream come true and achieving it on Sunday would be extraordinary", said Marcelino García Toral. The Asturian manager will be without injured duo Pablo Íñiguez and José Antonio Dorado, whilst Nahuel faces a late fitness test.