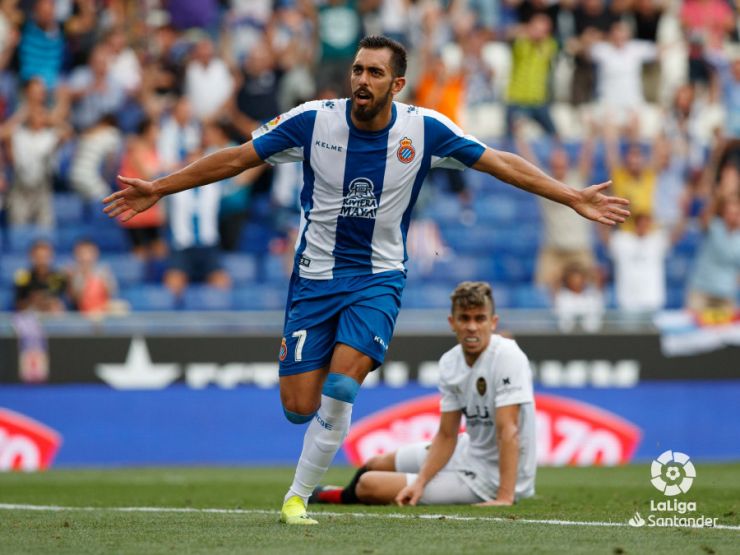 Why do they call him the Panda? Who are his childhood idols? Here’s five things you need to know about RCD Espanyol star Borja Iglesias!

1 – His nickname Panda was inspired by the song ‘Panda’ by Desiigner. Borja is a lover of hip-hop music, and was part of RC Celta’s reserve side that became known as “Panda Team” in 2016 – some of the players loved the song so much they even went as far as getting pandas tattooed on them.

2 – Despite having taken LaLiga Santander by storm this season, he actually made his debut in Spain’s first division with RC Celta back in January 2015, playing 11 minutes as a substitute against Sevilla FC at the Ramon Sanchez Pizjuan.

3 – Borja cites Fernando Torres and Raul Tamudo amongst his childhood idols. He recently equalled one of the legendary RCD Espanyol striker’s records, becoming the first player to score in 4 successive LaLiga matches for the club since Tamudo back in 2004.

4 – He’s the top scorer in Celta’s B-team’s history, hitting 73 goals in 144 matches during a four year spell. Last season he struck 22 goals in LaLiga 1|2|3 on loan at Real Zaragoza, where he’s still a club member and is remembered fondly.