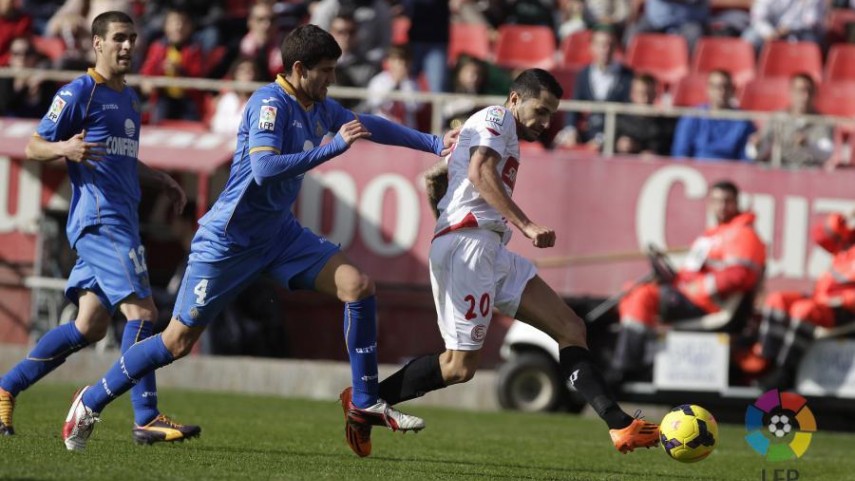 The matchday takes place on Sunday the 11th of May at 19:00 and, depending on the significance of the match, there could also be matches at 17:00 and 21:00. If there are any matches that have no bearing on the standings, they may be brought forward to the previous Friday or Saturday.

Based on what is at stake in the various games to be played, and when possible, the matchday may be divided and played at 17:00 and 21:00.

In addition, if any matches have no bearing on the final standings, they may be brought forward until Friday or the previous Saturday.