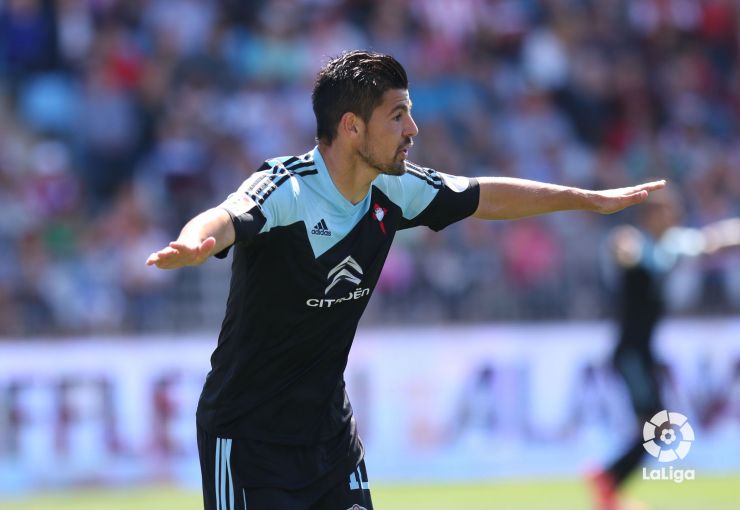 A deserved victory for Luis Enrique’s men against an Almería side unable to convert chances into goals.

Celta Vigo enjoyed a hugely important win against Almería in Sunday’s early matchday 34 kick off in the Liga BBVA. Luis Enrique’s men are now on 40 points and have all but ensured safety in the division. The same cannot be said for Almería, who finish the weekend second from the bottom.

The match began at a thrilling pace and it didn’t take long for the goals to start flying in. Almería, in desperate need of all three points, pressured Yoel’s goalmouth from the very first moment. Celta also did their best to test Esteban, who enjoyed a fantastic performance. It was Nolito who, after a great bit of play by Rafinha Alcántara, opened the scoring. The Galicians were in control of the game but Almería refused to call it quits and, making the most of a defensive error by the visitors, Rodri levelled matters before the break to ensure an exciting second half.

With things all square both sides came out of the dressing rooms in search for the victory. Once again it was Celta who found the back of the net first. A nice bit of interplay between Fabián Orellana and Nolito ended with Charles poking a squared ball into Almería’s goal. A few minutes later the same players were involved in the Sky Blue’s third goal of the day, with Nolito getting his second of the afternoon. The Chilean extended Celta’s lead to 1-4 five minutes later. Almería shortened the gap in the dying minutes, but it was too little too late and the Galicians held onto all three points.