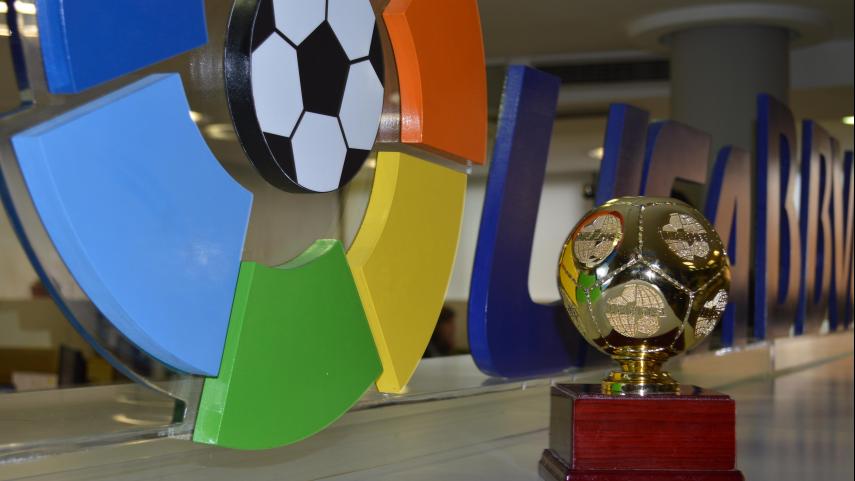 The International Federation of Football History and Statistics (IFFHS) has named the Spanish championship, for the sixth consecutive time, as the most powerful in the world, ahead of the Serie A and the Bundesliga.

Liga BBVA has the hegemony in world football. This has been recognized by the International Federation of Football History and Statistics (IFFHS) that for the sixth consecutive year has recognized the Spanish championship as the strongest of the world in 2015.

Since 1991, the IFFHS annually recognizes the strongest competition in the world based on totally objective indicators and statistics on players, teams and scores. The sporting success of the Spanish teams in Europe, the value of the domestic competition, and the great performances worldwide of FC Barcelona in tournaments like the World Club Cup, have served to the Liga BBVA to be crowned as the best competition in the world, with a total of 1,262 points.

This distinction is held by the Liga BBVA since 2010 and, on this occasion, the Italian Serie A repeated in second place, 80 points behind the Spanish Championship. The Bundesliga reached this year the third place at the expense of the Premier League, going down to the seventh position with 887 points after the leagues of Argentina, France and Brazil. It should be recalled that Liga BBVA already received this prestigious distinction in 2000, 2001, 2002 and 2004.

In addition, FC Barcelona stands out as the best team in the world ranking of the IFFHS and in the rank of players, the Liga BBVA also gets all the honors. Cristiano Ronaldo, Lionel Messi, Neymar Jr. and Antoine Griezmann appear among the top scorers, while Luis Enrique has been named the best coach in the world in 2015.