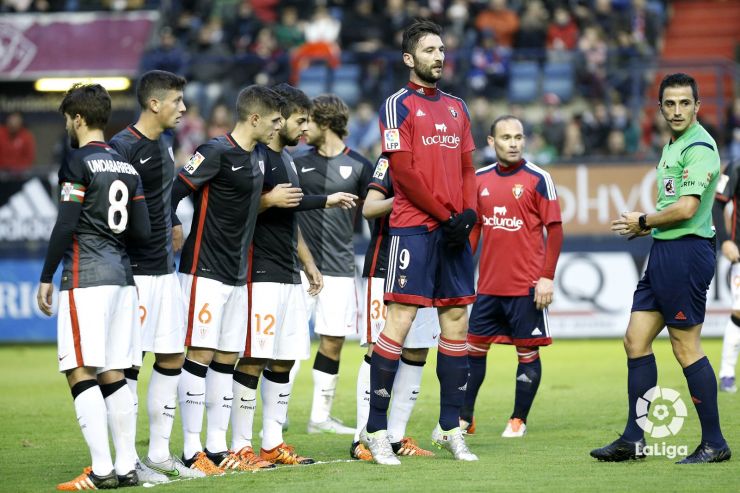 His over two meters tall make him the tallest player of Osasuna and also in the whole competition.

Laliga is also a matter of height. And Bogdan Milić knows a great deal about that. The 2.02 meters of the Osasuna striker make him the tallest player in Liga Adelante and Liga BBVA this season and nobody can beat him on that.

Milić is undoubtedly one of the strengths of the "Rojillo" attack, where outperforms his opponents in height and size, because in addition to his 202 centimeters weighs 98 kilos. On the field, is the centre of scene of all eyes and much of the blame lies in his jumping ability and his great physical strength. 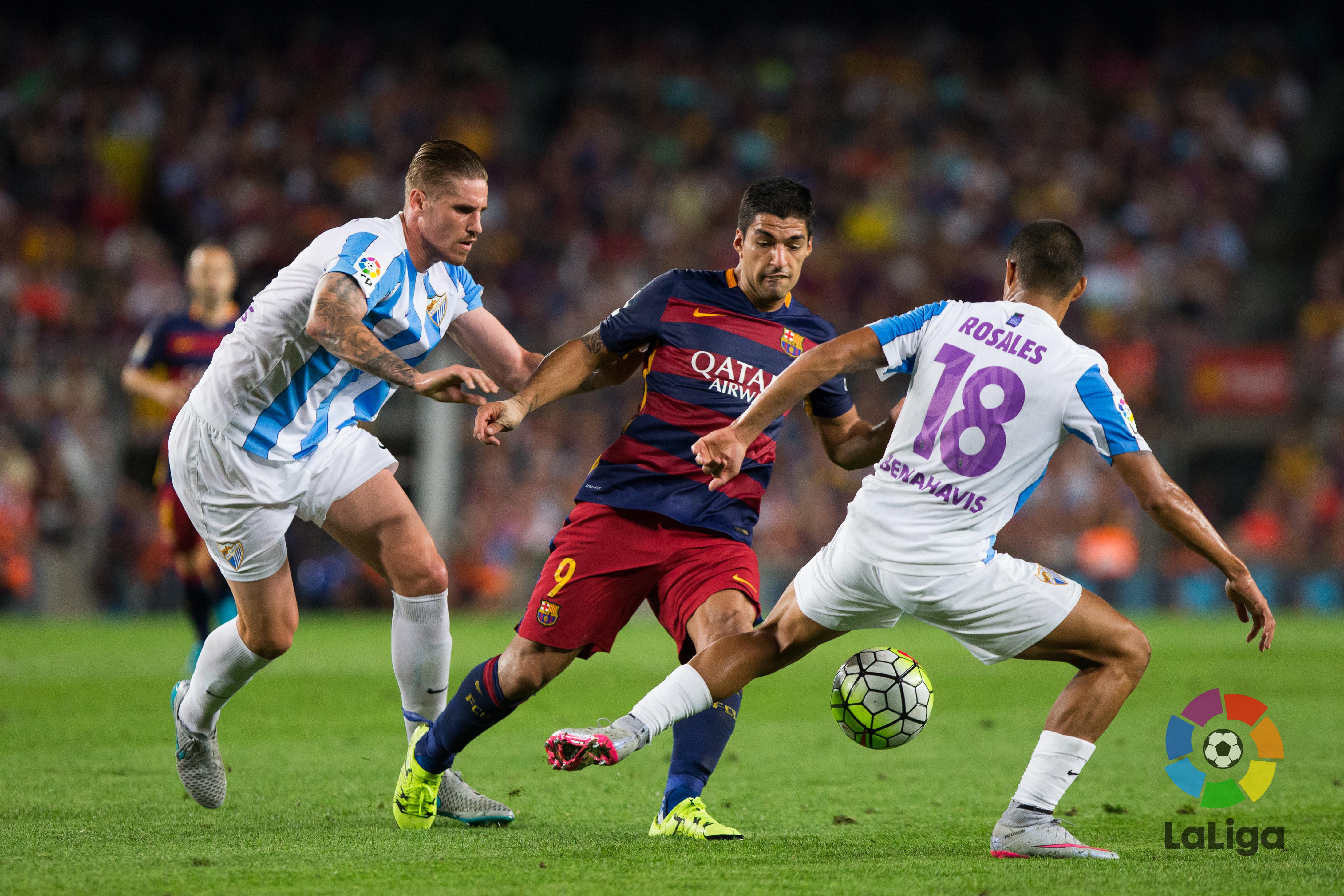 Who comes closer to him in matter of height is the Rayo Vallecano player Ousseynou Cissé, with 1.95 meters, who can boast of being the tallest footballer in Liga BBVA. As for center backs, it is the CF Malaga which takes the cake. Edgar Filipenko (1.94 meters) and Raul Albentosa (1.93 meters) have the title of the tallest defensive pair in LaLiga.

At the other end stands Valencia's Pablo Piatti, who with 1.62 meters tall is the shortest player of the Liga BBVA and Liga Adelante.