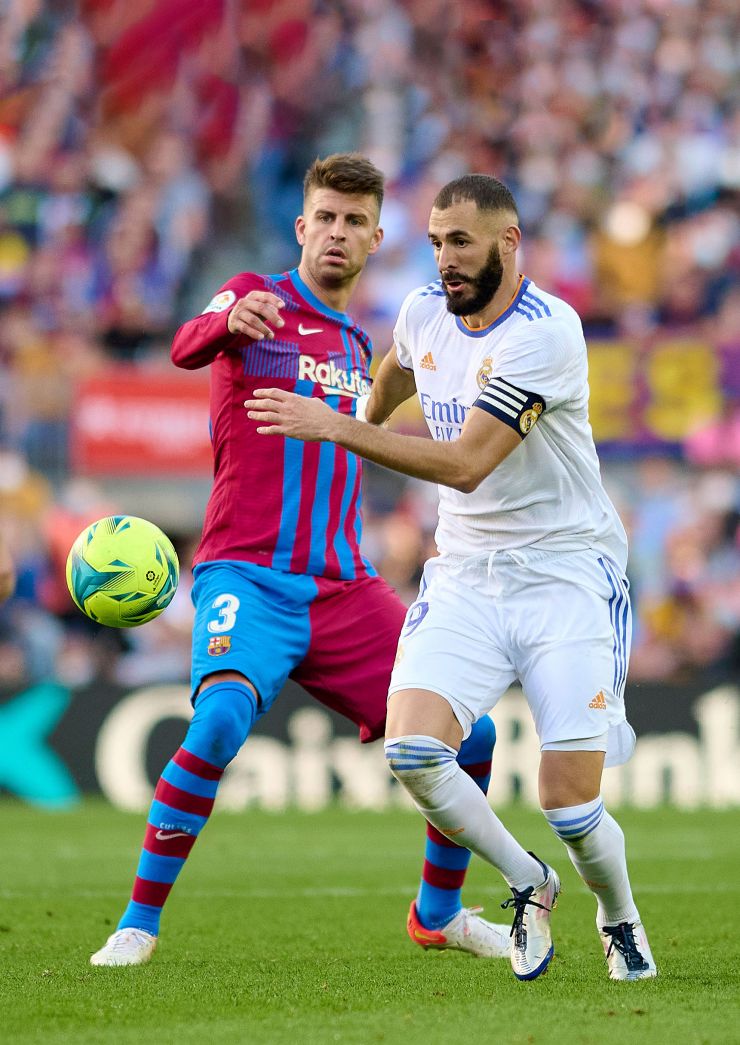 With headquarters in Madrid (Spain), it is present in 41 countries through its 13 offices and 44 delegates. 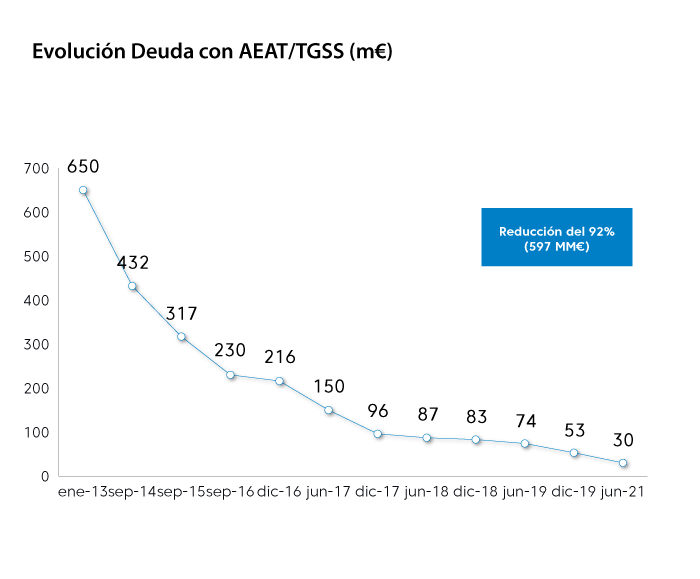 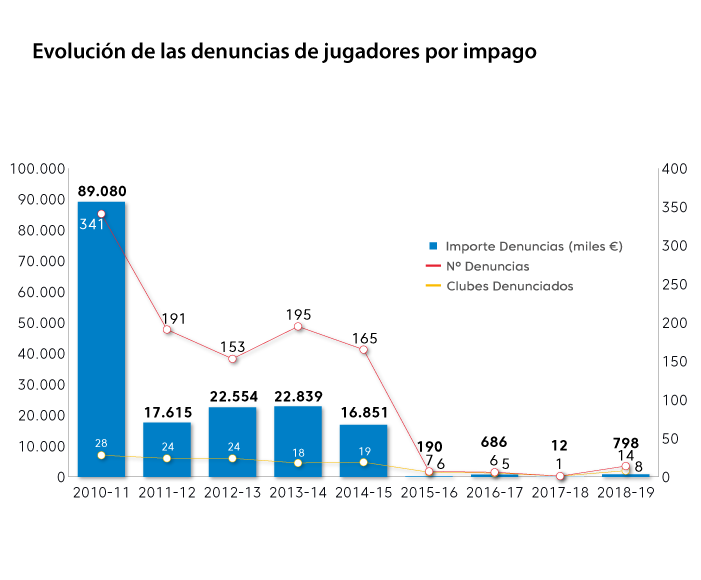 In 2021, LaLiga’s Assembly approved the strategic agreement with investment fund CVC Capital Partners, in order to boost the global growth of LaLiga and its clubs. This is an ambitious investment plan that will provide LaLiga and its clubs resources that can continue the process of transformation, making this a global organisation of digital entertainment, strengthening the competition and enhancing the experience of fans. With this partnership, in which CVC valued LaLiga at €24,250 million, LaLiga will retain its sports responsibilities as well as the organisation and management of the marketing of the audiovisual rights. The participating clubs should use the funds in the following way: 70% for infrastructure, 15% for the restructuring of financial debt and 15% for the registration of players. 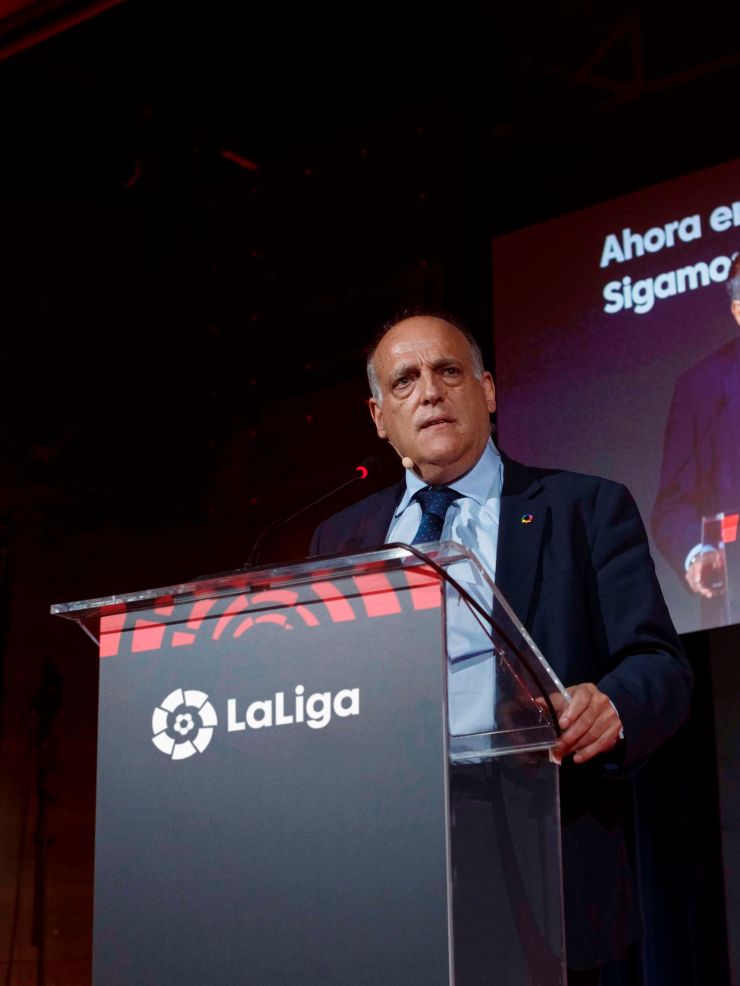 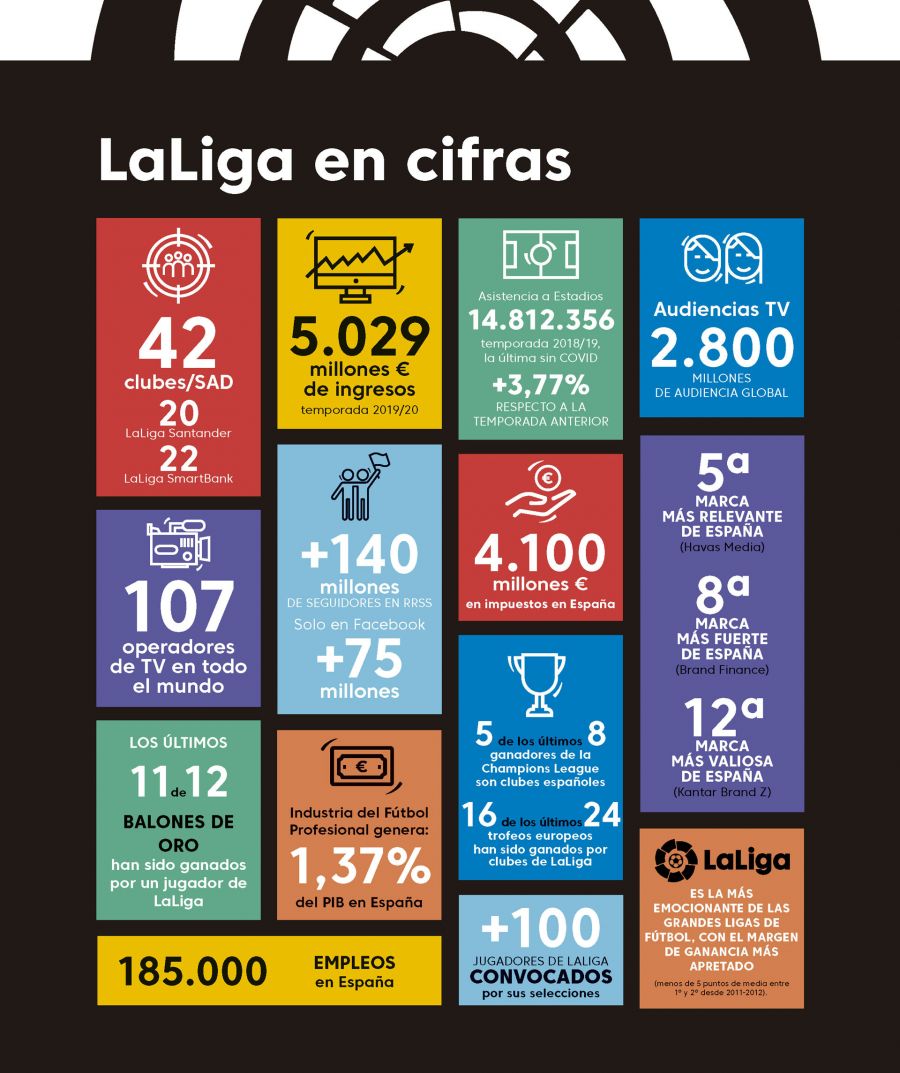 The audiovisual rights, which are valued at close to €2 billion per season in the current audiovisual cycle, represent the clubs' main source of revenue, exceeding 60% of revenue for the majority of clubs.

Meanwhile, the LaLiga Global Network delegates are based in destinations across the five continents. 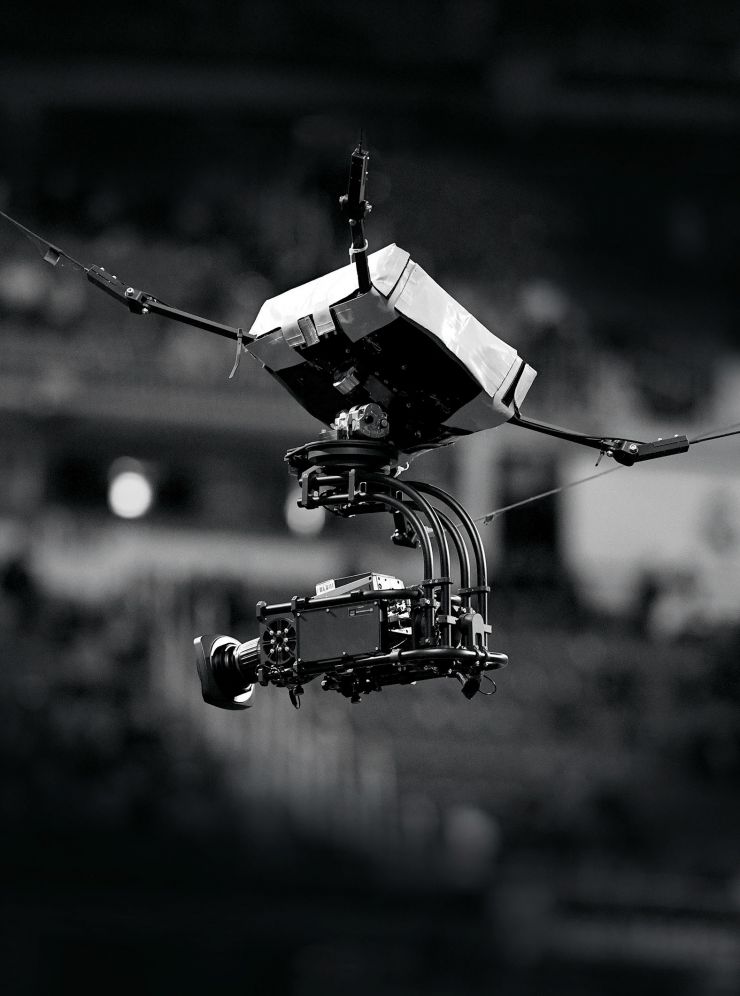 LaLiga Tech is a subsidiary that brings together the technological solutions developed by LaLiga and that makes them available commercially to third parties, thereby generating a new line of business for the clubs/SADs.

These digital tools have been worked on since 2013 by LaLiga, as the organisation looked for solutions to its particular needs. Now, through LaLiga Tech, these services are supplied to the entire sports and entertainment industry, with clients including World Padel Tour, Dorna Sports, Jupiler Pro League and Sky Mexico.

One of the keys behind this project is the Business Intelligence & Analytics department, that has become the main axis of innovation at LaLiga thanks to a transformation process that made the organisation one built around data. The objective is to centralise, organise, prepare and provide all the necessary information in order for decisions to be made based on data and carried out efficiently.

The following are examples of these technological tools, which help with decision-making and with daily tasks:

One of LaLiga's priorities is the fight against sporting corruption and the promotion of good practice within football. The institution works on the following aspects in this field: 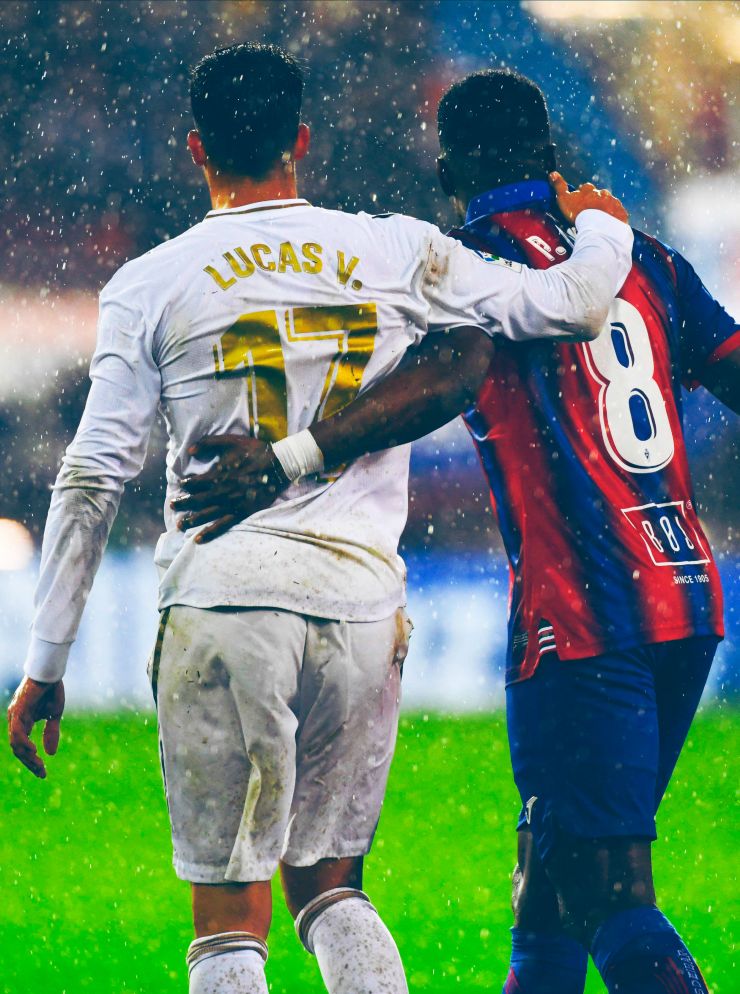 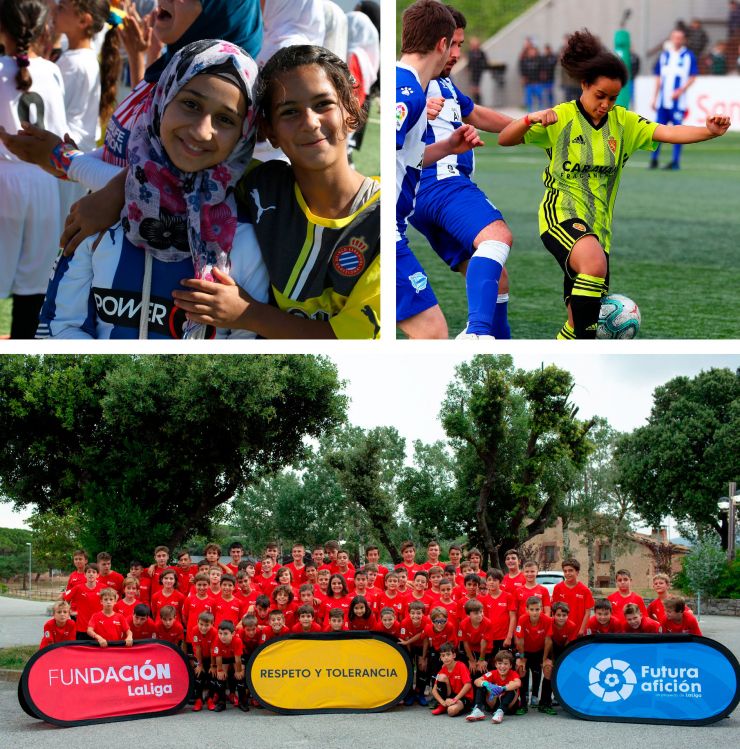 The school's five programmes, taught by LaLiga professionals, representatives from its member clubs and industry experts, are as follows:

The school also offers various specialist courses, both in Spain and other countries throughout the world.

LaLiga Grassroots is an initiative through which LaLiga brings together the organisation’s know-how, experience and youth football projects, doing so through the Sporting Projects department. It was launched in 2015 and is pioneering among the major European leagues, with a global network of academies and schools focused on developing international talent via the LaLiga methodology. Working with the Business and International Development department, LaLiga Grassroots runs different initiatives that provide a holistic development of young players, that offer international training programmes for industry professionals and that support LaLiga clubs with their academies and in organising international tournaments.

All of this work culminated with the launch during the 2021/22 season of new LaLiga Grassroots programmes in Spain, thanks to integration with this new business unit and thanks to the construction of the state-of-the-art Centro ESC Madrid, a sporting complex that can host LaLiga’s most innovative programmes yet.