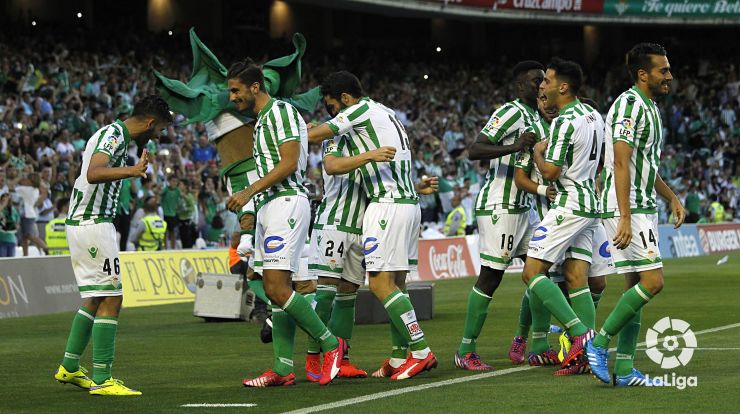 Why are the Betis players called 'Heliopolitans'?

Every team has a pseudonym but… What is their origin? In this new instalment we reveal where this nickname for the green-and-white team originated.

Real Betis Balompie is one of the teams of LaLiga that has a large variety of nicknames. Some of them, like 'verderones' or 'verdiblancos' (green-and-whites), refer to their colours.  Others, as in the case of 'El Glorioso' ('the Glorious'), commemorate their historical successes.  Among all of them, there is one that particularly stands out as the most curious of all:  'Heliopolitans'. 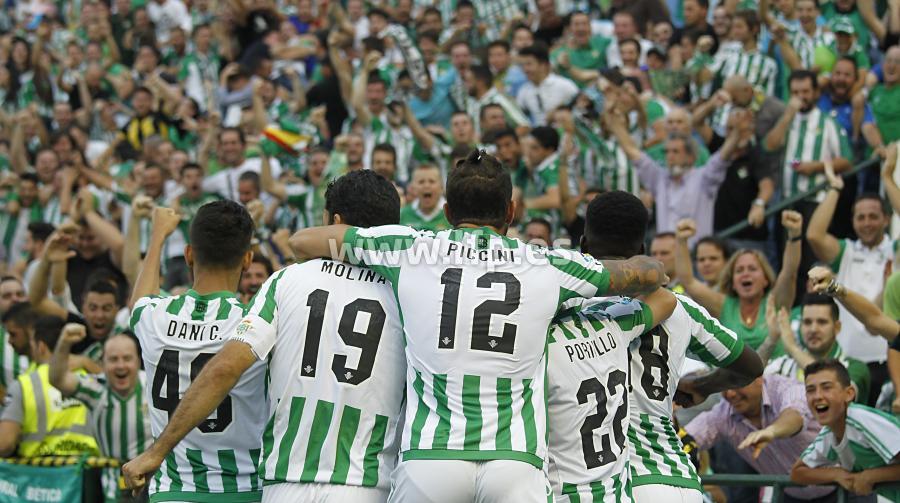 The Andalusian team is known like this because of the location of their stadium, the Benito Villamarin, which is placed in the Sevillian district of Heliopolis.  The history of the Betis squad has always been linked to this neighborhood, due to the fact that it also gave its name to their home base from 1939 to 1961, when the present stadium, Villamarin, was known as Heliopolis stadium. Out of interest, Heliopolis means ´city of the sun´ in Greek.